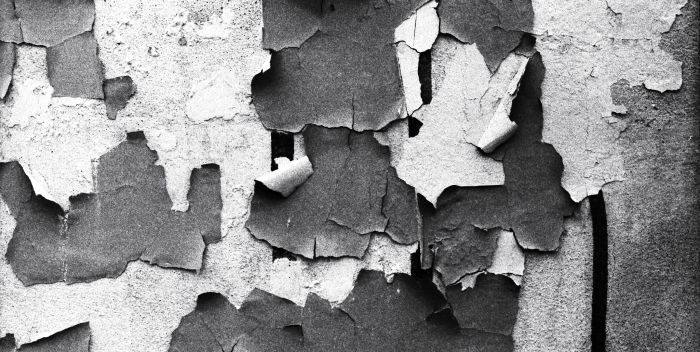 How do cultural-level sense-making processes work in a highly conflictual case? Christian Baden and Yossi David, both of The Hebrew University Jerusalem, studied media coverage on Israeli president Reuven Rivlin’s interpretation of two lethal attacks by Jewish extremists on a Palestinian family and the Jerusalem Gay Pride Parade in 2015.

The authors compared coverage by ultra-orthodox, settler, LGBT, and Palestinian communities, as well as the mainstream right, center, and left media, following in total seven different sources from newspapers to online feeds.

Baden and David find two possible meanings for cultural resonance: 1) the ideas that ‘click’ and “are seamlessly appropriated by a community and  2) ideas that ‘strike a chord’ and raise an emotional public debate. Which ideas seem proper to a community depends also on “how a group interprets its social life world”, the study concludes.

The article “On resonance” was published in Media, Culture & Society and is available online (free abstract).