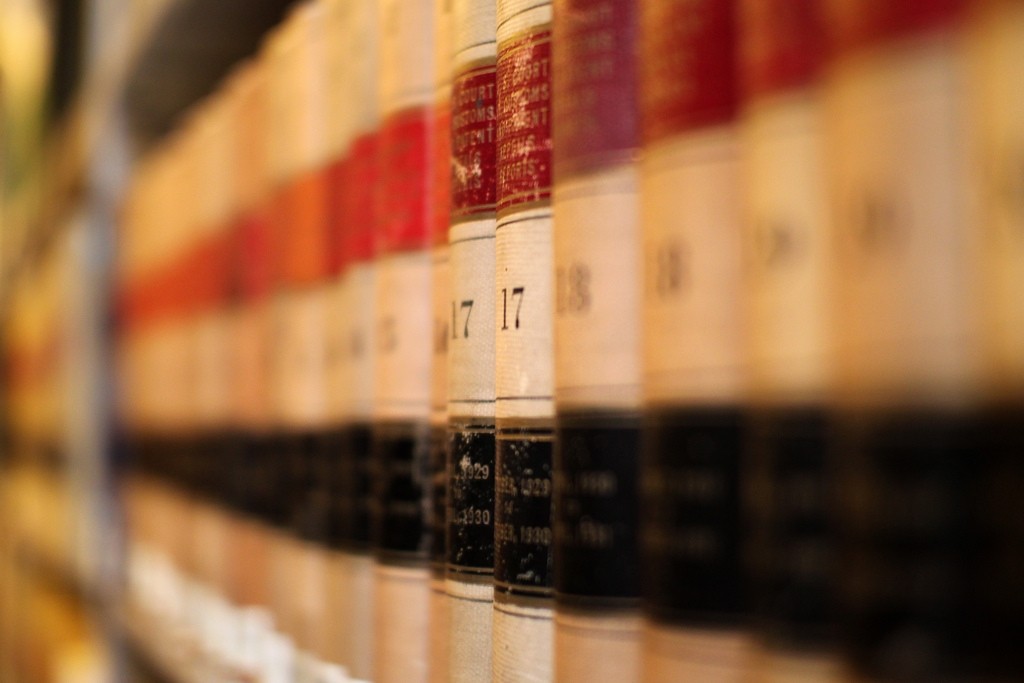 A new issue The International Journal of Press/Politics has just been published. The July issue of the journal has several articles on politics and journalism studies by European scholars.

The next article, written by Lotte Melenhorst of Leiden University, looks at media’s role in the lawmaking process. In order to provide insight into the influence journalists exert on this fundamental aspect of politics, the case study analyzes the role of media attention in the legislative process.

This particular case concerned the legal regulation of (semi)public officials’ remuneration in the Netherlands. The results of the analysis show that during the legislative process political actors responded to media attention both directly and indirectly.

A Tale of Two Stories from “Below the Line” – Comment Fields at the Guardian by Todd Graham of University of Groningen and Scott Wright of University of Melbourne analyses the debates on “below the line” comment fields in the Guardian (UK), and especially the 3 792 comments on 85 articles, all focused on the UN Climate Change Summit.

They also interviewed 10 journalists, 2 affiliated commentators and the community manager of Guardian to find out how journalists viewed their debates with the citizens. The results suggest that the debates were often deliberative in nature, and journalists reported that the comments positively impacted their practice in several ways.

Using the Eurobarometer survey data, they measured the effects of the ideological slant of newspapers and public television on trust in government. The study shows that media indeed acts like an echo-chamber – it reinforces pre-existing attitudes. Furthermore, the consumption of counter-attitudinal information barely alters trust in government nor does it produce hostile media effects.