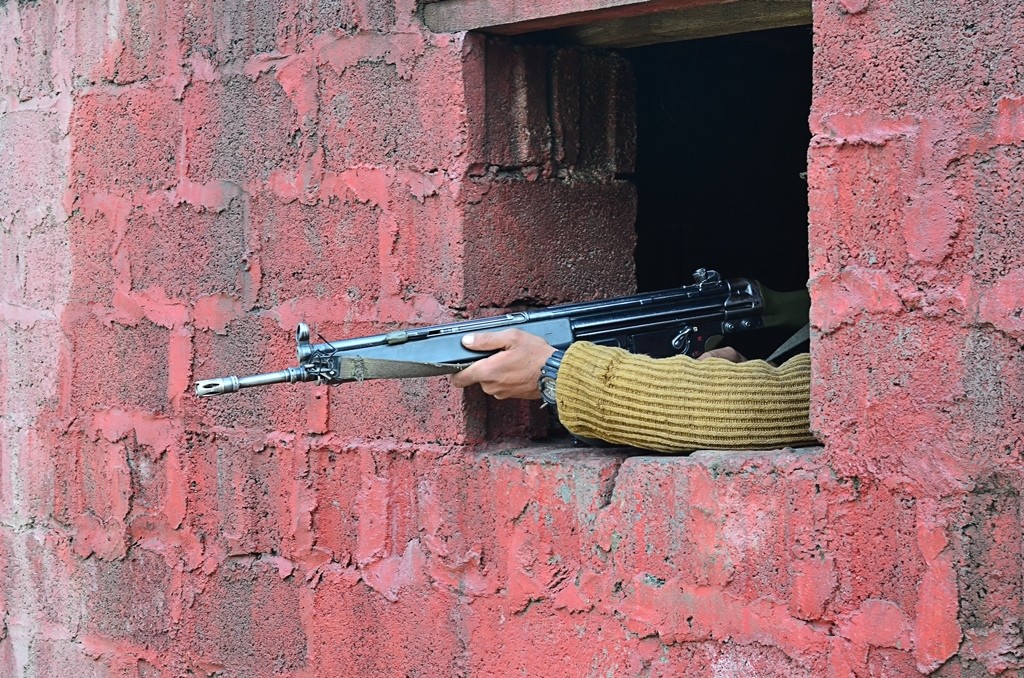 British newspapers used simplistic framing when reporting the 2011 terrorist attack against UN employees, writes Mercy Ette, of University of Huddersfield. Ette studied news stories about Nigeria published during the year before the attack, and immediately after.

British newspapers by and large resorted to very few, “condensational symbols” in describing the attack, Ette writes. For example, the attack was very quickly associated with Taliban an Al Quaeda, two terrorist groups much better know to the British audience – even when no legitimate reason to do so was evident.

Similarly, the attack and Boko Haram was instantly associated with Islamic extremism, thus reducing a complex societal issue to a religious conflict. All in all, the newspapers’ framing was unconducive to nuanced understanding of the Boko Haram and the conflict in Nigeria, Ette concludes.

The article Condensational symbols in British press coverage of Boko Haram was published by the International Communication Gazette. It is available online (abstract free).