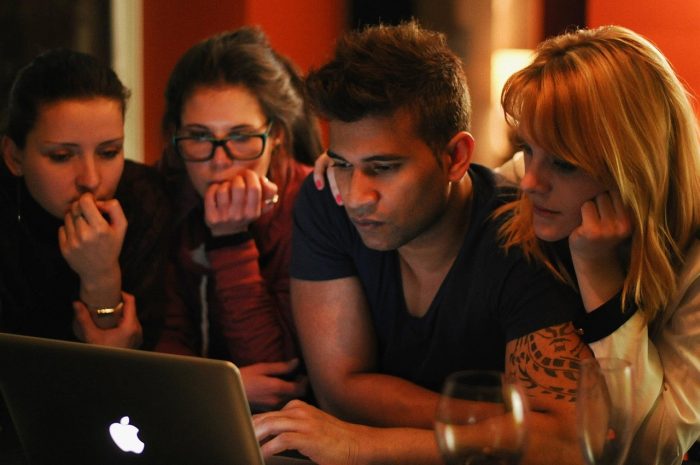 The importance of social media and search engine referrals reduces during breaking news events, Nic Newman and Antonis Kalogeropoulos, both of Oxford University, write. The authors analysed the desktop and laptop traffic of 3 400 British news readers over the course of one month in 2017.

The three most popular sites (BBC, The Guardian and The Mail Online) made up two-thirds of all stories read and time spent. The public service broadcaster BBC was especially dominant, alone accounting for 39 per cent of all read news items. BBC readers were also most loyal in other aspects: they read the most stories per person (34 in a month) and spent the most time on the site (over 34 minutes per month).

Newman and Kalogeropoulos also investigated the effects of breaking news events. They analysed the traffic related to two events that took place during the observation period: the Westminster terrorist attacks, and the United Airlines scandal. In both cases the share of direct traffic increased at the expense of other traffic sources, especially for the already-dominant news brands.

The results demonstrate how a small number of brands “tend to dominate” the online news consumption in the UK, the authors conclude. These strong brands have loyal, repeat readers that access the sites directly, making them less reliant on social media virality and search engine optimisation. Smaller brands are sometimes able to attract significant attention, but these less loyal audiences are more difficult to monetize, Newman and Kalogeropoulos note.

The report “Mapping Online News Discovery for Computer Users in the UK” was published by the Reuters Institute for the Study of Journalism. It is available online on the Digital News Report website (open access).