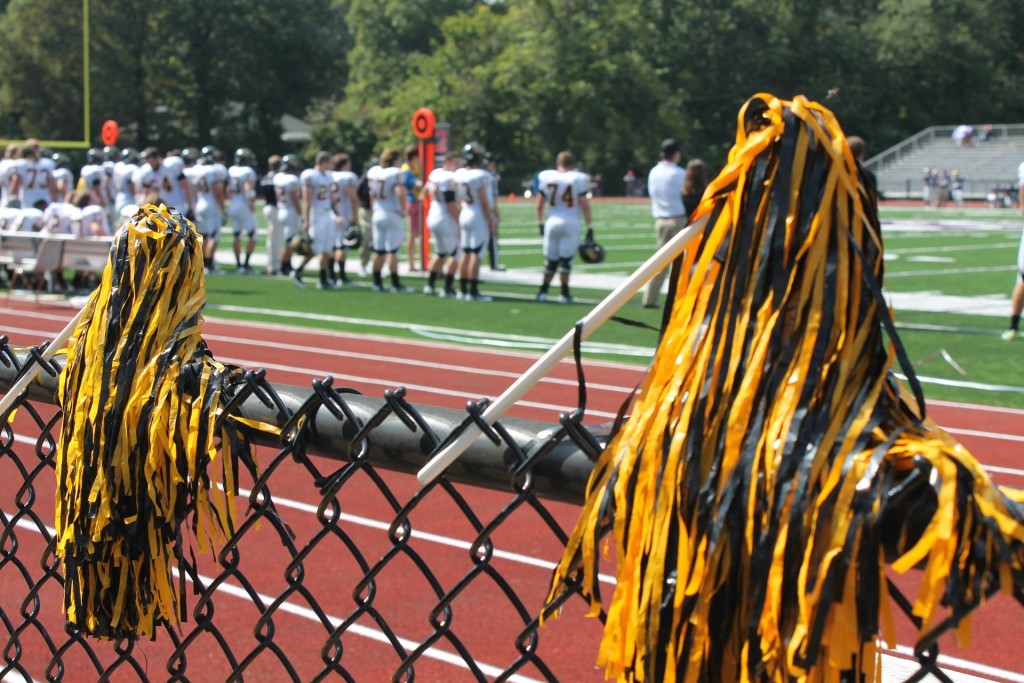 Danish tabloid newspaper BT used overt rhetoric to “meta frame” itself as being serious about sports – and to try and reclaim sports journalism’s legitimacy, writes Karsten Pedersen of Roskilde University. Pedersen investigated, as a part of a larger study, the way the paper positioned itself with regards to a specific doping scandal, during a single week in 2012.

According to Pedersen, BT addressed not only the event in and of itself, but also publicly reflected upon the reporting of it, hence the term ‘meta framing’. By so doing the paper transmitted a message along the lines of: “We will abide by the rules of good journalism, even if it means infuriating some of our readers”.

According to Pedersen, the move was an attempt to illustrate BT‘s self-proclaimed departure from the normal of sports journalism, which simply aims to please sports fans at the cost of journalistic standards.

The article Meta framing and polyphonic structure was published by the journal Journalism Practice. It is available freely online.