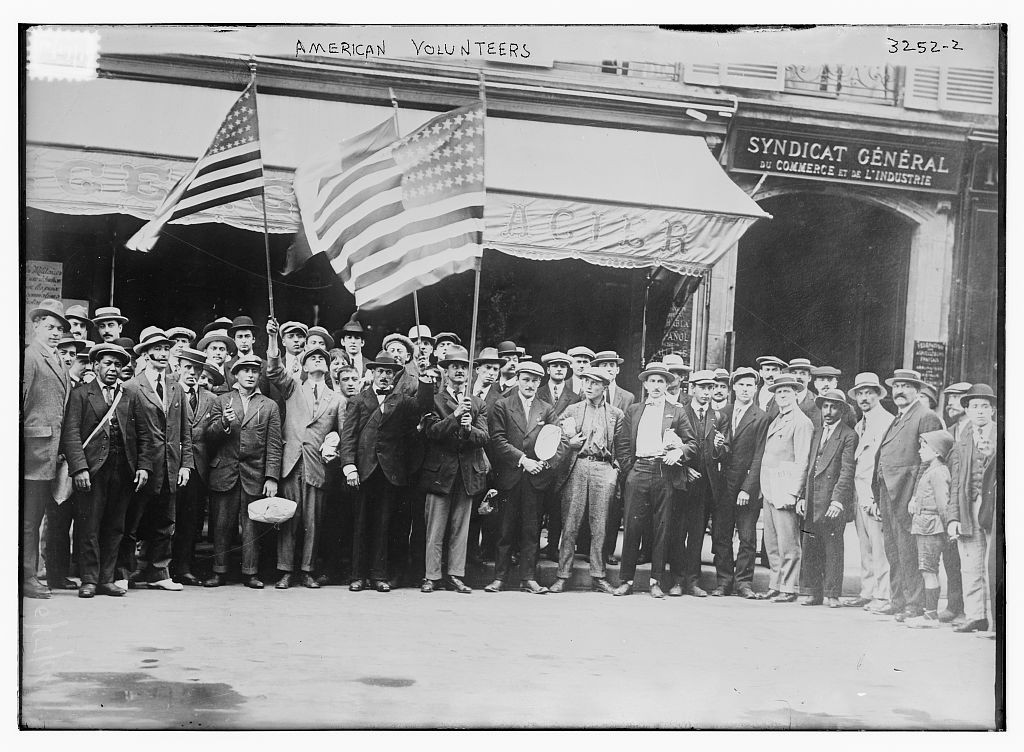 Americans, who volunteered to fight for the French in the First World War were used by French press for propaganda purposes, writes Ross Collins, of North Dakota State University. The author studied nine French newspapers from during WW 1 and examined how the volunteers were depicted, if depicted at all. Collins’ discovered, that the volunteers were first ignored, and picked up by the press only after a propagandist need had risen.

In early 1916 the massive battle of Verdun begun, and the war turned increasingly consuming. The massing casualties and dropping morale created a need to divert public attention from the hellish reality of trench warfare. Instead, French press were guided to turn their focus on American volunteers, especially aviators. They were made into noble heroes, which served to uplift the French spirits, but also to reel then-neutral US closer to joining the war.

Collins’ analysis was published in an online-first article in the journal Journalism & Mass Communication Quarterly. It can be accessed here (abstract public).