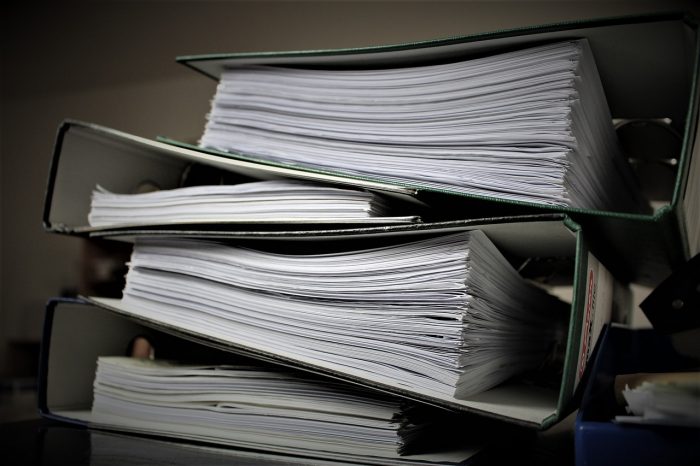 Many of the newsrooms were heavily reliant on advertising revenue, which made the journalists careful to not anger their patrons. In many cases journalists are made well aware of which companies are supporting them through advertising, creating an “informal culture of deference to advertisers”.

Sometimes stories get made or even published, but are shelved or retracted later. Journalists may even get fired or end up resigning over what they consider untenable working conditions.

Even when no advertisers are involved, the culture in these newsrooms repels journalists away from investigative business journalism. Modern audience metrics allow even rank-and-file journalists to monitor their stories’ success among readers – and deep-diving investigations rarely prove to be hits.

The article “The cultural and economic power of advertisers in the business press” was published by the journal Journalism. It is available online on the publisher’s website (abstract free).