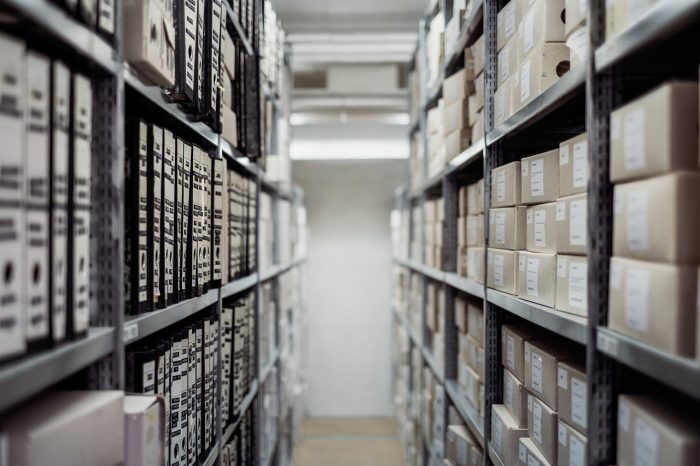 Julian Ausserhofer and Michael Oppermann, both of University of Vienna, with Robert Gutounig, Sarah Matiasek and Eva Goldgruber, all of FH Joanneum University of Applied Sciences, have conducted a systematic review of research on data journalism (author names not in original order). The review covers the years 1996-2015, and it details the field’s most important publications, research methods, theories, subjects, and identified research gaps.

The authors’ corpus consists of 40 journal articles, book chapters, conference papers and theses. The publications’ distribution over time demonstrates the field’s emergent nature: only three pieces of research were published between 1996 and 2009, while eleven were published in 2014 and twelve in 2015.

The two most cited works within the field are Philip Meyer‘s Precision Journalism (2002) and the article “Data-driven journalism and the public good” by Sylvain Parasie and Eric Dagiral (2013). In overall citations, as measured by Google Scholar, Edward Segel and Jeffrey Heer‘s article “Narrative visualization” (2010) is overwhelmingly the most popular.

Other insights gleaned from the data include: Most of the authors are affiliated with European (38) and North American (29) institutions; most articles are collaborations between two or more authors; most research does not make reference to any particular theoretical framework; and most research is based on interviews rather than observation, surveys, or content analysis.

The article “The datafication of data journalism scholarship” was published by the journal Journalism. It is freely available online (open access). The review data can also be explored on a separate, interactive website.