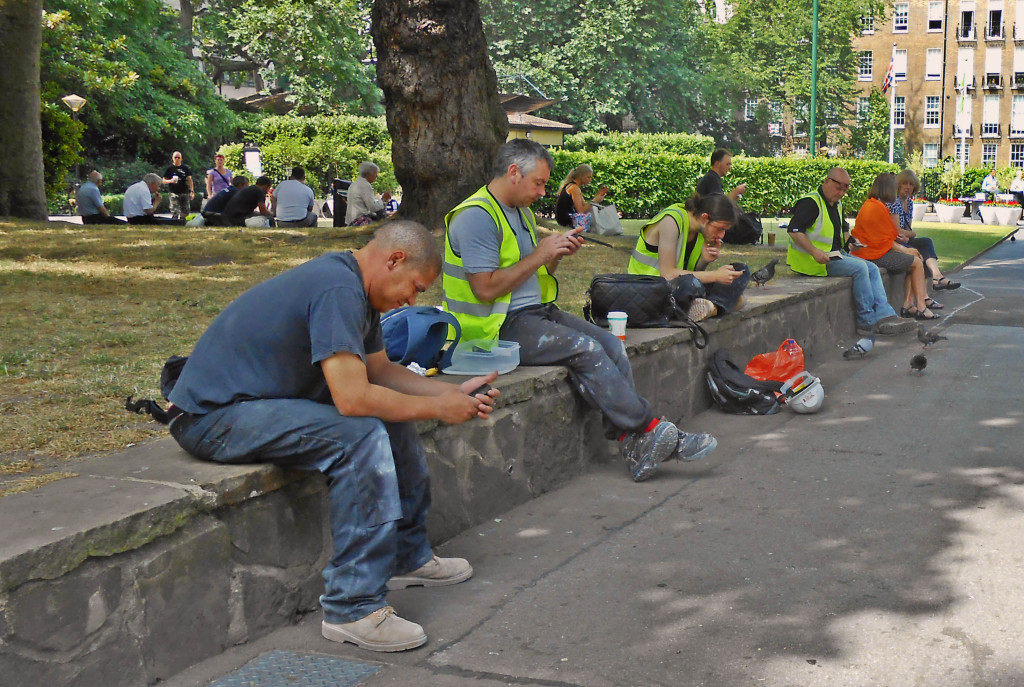 Mobile news are finding many niches in our daily lives, but they’re not about to eclipse traditional media, write Kristin Van Damme, Karel Verbrugge, Lieven De Marez, all of Ghent University, and Cédric Courtois, of Catholic University of Leuven (names not in original order). They reached their conclusion through a combination of a large-scale survey and a multi-method follow-up including in-depth interviews.

The authors recognized three distinct patterns of media use, out of which none was especially reliant on mobile news. Instead, vast majority of respondents routinely followed a host of different media from newspapers through radio and television to mobile applications. Thus mobile news consumption is, at least for now, mainly complementary.

The results were published in an online-first article of the journal Mobile Media & Communication. The article can be accessed online here (abstract public).

Edited on 15.1.2015: Mention of the authors’ names not being in original order was added.