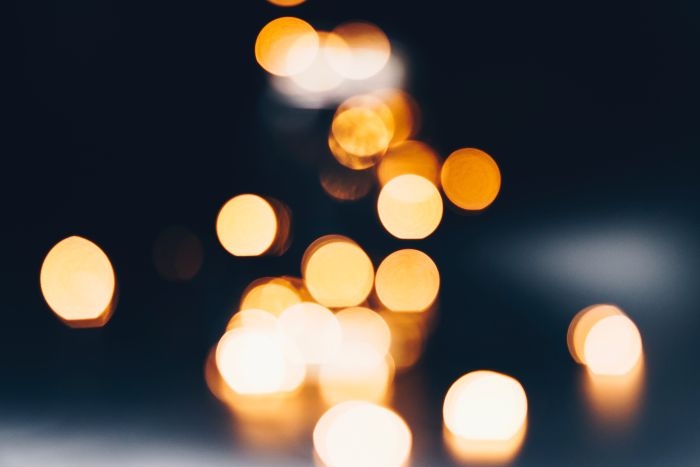 The consequences of native advertising can be a double-edged sword for publishers, a new research finds. Michelle A. Amazeen of Boston University, and Bartosz W. Wojdynski of the University of Georgia, studied the effects of disclosure design characteristics on readers’ ability to recognize such content as paid advertising.

Researchers did an experiment with a representative sample of 800 US adults. Participants were asked to read an online article about mobile banking and answer questions about their perceptions of the article. The article was manipulated with different characteristics for different participants: legacy or digital-only publisher, sponsor logo appearing or not, more prominent or discreet disclosure, explicit or vague language of the disclosure. In total, there were 26 versions of a webpage.

Only 9% of the recognized the native advertising content as advertising. Disclosures with promoninent visuals and clear language were much more likely to be recognized than subtle ones. The presence of the brand logo was marginally significant, still increasing the odds of recognition. Younger participants and people with higher education had a greater chance at recognizing native advertising.

Comparing native ad version readers to those who saw a display advertisement version, differences were not significant. Source of the article also did not affect audience evaluations, the authors found. This suggests that even legacy publishers are not protected from the negative reactions native advertising might produce.

The article “The effects of disclosure format on native advertising recognition and audience perceptions of legacy and online news publishers” was published in Journalism and is available online (abstract free). You can also read the first author’s post on the study in Medium.