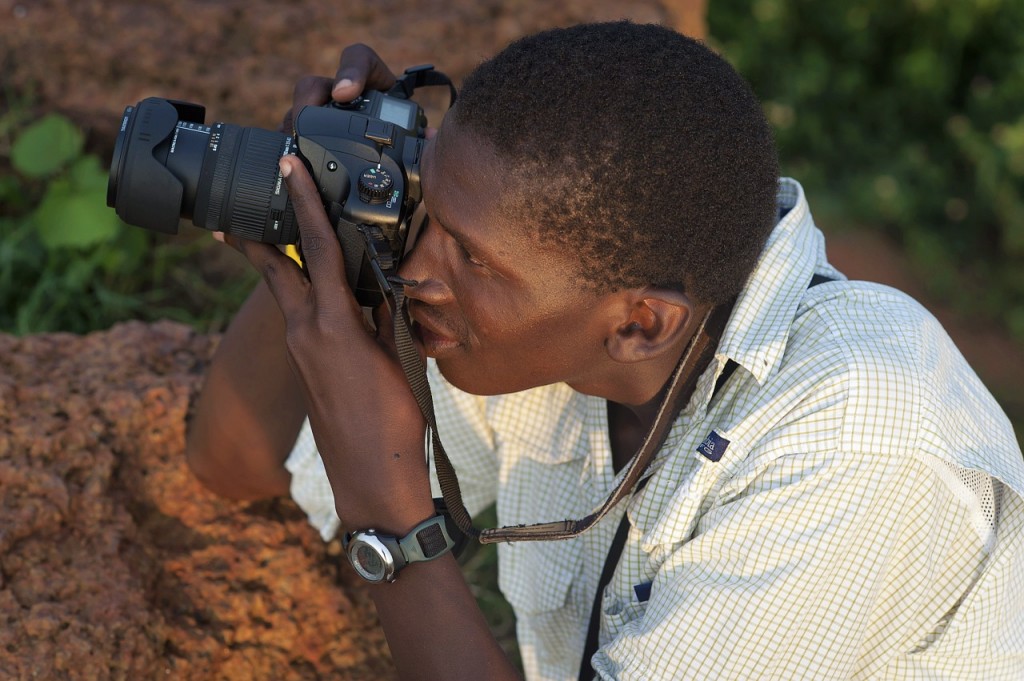 Terje Skjerdal, of NLA University College, presents an essay about the journal’s name change, and the signifigance of the word ‘African’ in its title. Despite globalisation, regional focus is still relevant in journalism studies, Skjerdal argues. This is especially true for Africa, which is too often omitted from research conducted elsewhere.

Ullamaija Kivikuru, of University of Helsinki, writes of the lack of cultural flare in African journalism. Instead of embracing locative voices, it clings to an imported, supranational idea of journalistic professionalism. Over time, this could, and indeed should be changed, Kivikuru argues.

Martin Conboy, of University of Sheffield, argues against the hegemony of Western paradigm in journalism studies. To counter its influence alternative, historically rooted interpretations are needed “to more carefully scrutinise our present articulations of journalistic ideals”, Conboy writes.

George Ogola, of University of Central Lancashire, narrates through the history of African journalism, especially from the 1990’s onward. The transition to truly pluralist media markets in many African states was wrought with difficulty, Ogola writes. The troubles are two-fold: firstly, politicians continue to try and restrict journalism and secondly, many journalistic enterprises still lack skill and ethical standards. Still, African journalism has every opportunity to grow and flourish, Ogola concludes.

Marie-Soleil Frère, of Free University of Brussels, writes about the media markets in Francophone African countries. According to the author, most if not all of these countries represent a style of “semi-authoritarian” rule, which also reflects upon their media. In following Daniel Hallin and Paolo Mancini’s, Frère typifies the media systems as “pluralist authoritarian”. By this the author means, that that they present themselves as open and pluralist, but are factually state-controlled.

Adrian Hadland, of University of Stirling, writes broadly of the growing use of violence against journalists. It’s not just the result of a twisted ideology, but a result of historical development in the field of journalism: new technologies, economic imperatives and work practices have also contributed to it, Hadland notes. The issue is highly salient in Africa, just as it is in Middle Eastern warzones, the author laments.