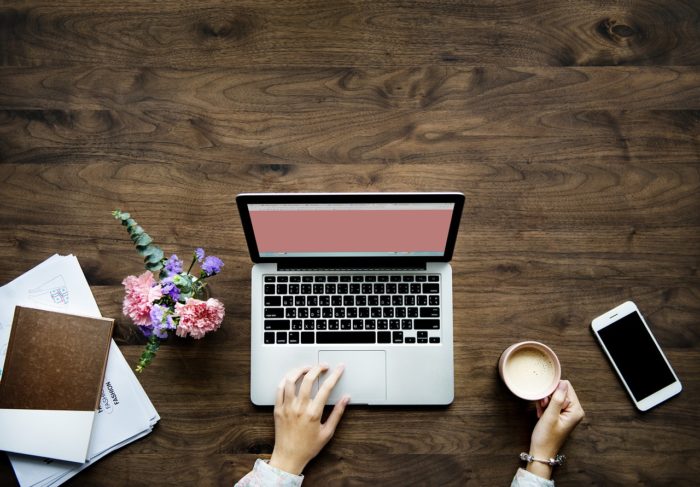 Overall, lifestyle journalists reported relatively little outside influence to their work. However, this estimate might not be completely true, the authors note, as journalists might want to give “socially desirable” answers instead of brutal honesty. Still, the respondents told of being exposed to a lot of press releases and contacts from advertisers and public relations representatives.

The article “The Power of Commercial Influences” was published by the journal Journalism Practice. It is available online on the publisher’s website (open access).