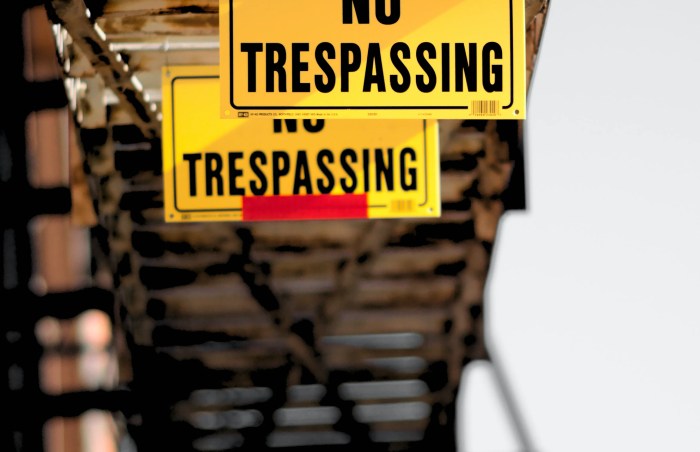 New study by Marcel Broersma of the University of Groningen and Jane Singer of City University of London describes how young journalists perceive their role and journalistic innovation and entrepreunial journalism in the quite conservative news business.

Among journalists, there is a strong commitment to being a change agent, and utilizing innovation and new technology. Conversely, there is a drive to assimilate into the principles and behavioral models – the doxa and habitus in Pierre Bourdieu’s words used in the theoretical framework – already in place in the industry.

Over 90 per cent of the students agreed that the journalism field is in a state of flux. Students defined change predominantly in terms of technology rather than as a more substantive cultural transformation, the authors find.

The students did value the idea of innovation and see engaging audiences as something to strive for. However, relatively few students saw themselves as the agents of this change.

Caught between innovation and tradition

A large majority of students preferred working for a newspaper or a broadcaster, or were neutral on the issue, instead of opting for a digital-only newsroom.

The views of students from these two institutions, though a limited sample, “seem to be in contrast with dominant discourses among employers who voice expectations of new hires contributing to change in the news organization”, the authors find. Broersma and Singer write that in order to prepare for fundamental changes in the journalistic environment, additional change is needed at journalism schools.

The article “Caught Between Innovation and Tradition: Young Journalists as Normative Change Agents in the Journalistic Field” was published in Journalism Practice and is available online (free abstract, full article behind paywall).