Populist anchoring style in Fox News and The Young Turks

The study “Comparing Populist Media: From Fox News to the Young Turks, From Cable to YouTube, From Right to Left” by Reece Peck from College of Staten Island, CUNY compared the right-wing, populist Fox News to the progressive Young Turks Youtube channel, which is similarly populist in its anchoring style. Fox News has enjoyed a … Continued 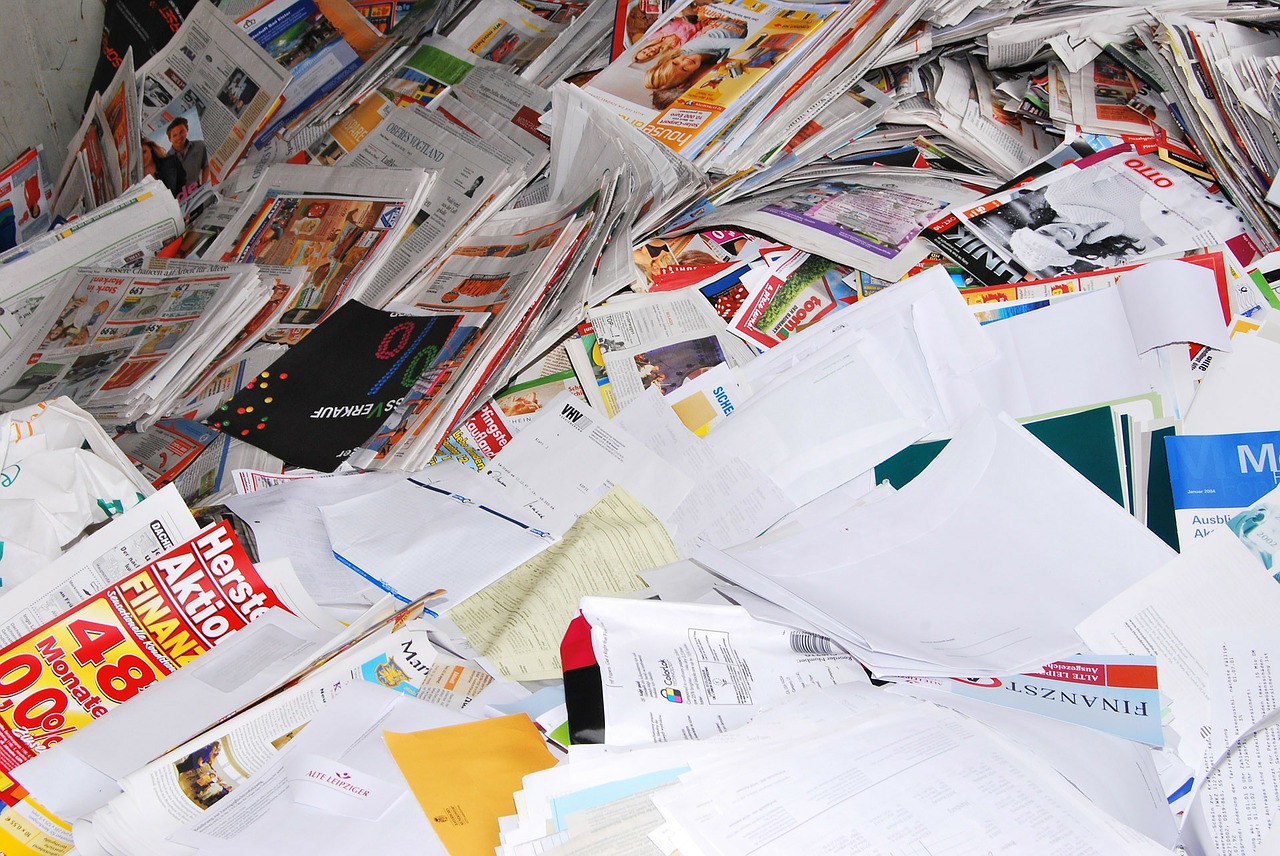 Mapping of right-wing media critique about to launch

A new research project on the media critique presented by right-wing populists is in the making. Kristoffer Holt, of Linnaeus University, presented the results of a pilot study in the same vein in late January. The event, an European Union funded COST Early Stage Researchers Think Tank, was held in Zürich. Holt studied the strains … Continued