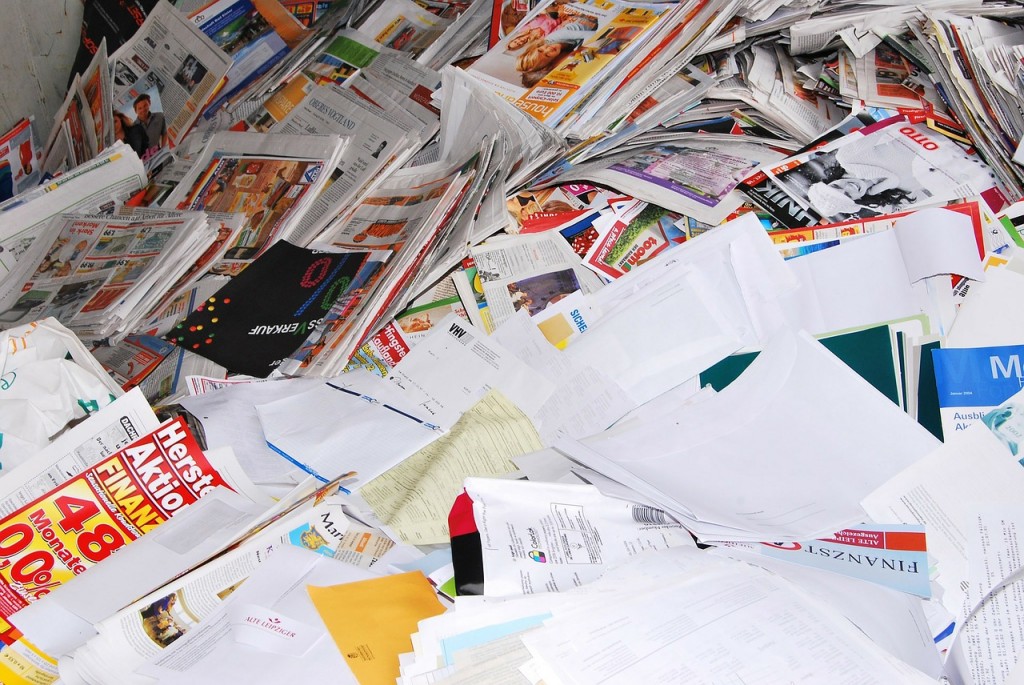 A new research project on the media critique presented by right-wing populists is in the making. Kristoffer Holt, of Linnaeus University, presented the results of a pilot study in the same vein in late January. The event, an European Union funded COST Early Stage Researchers Think Tank, was held in Zürich.

Holt studied the strains of critique presented by Swedish right-wing populists toward mainstream media. The case study was built around the website Metapedia.org, a platform for alternative, typically anti-immigration, discourse. Holt’s pilot study identified a number of common grievances, such as claims of media ownership’s involvement in content manipulation.

A broadened study would include other websites similar to Metapedia.org. The research would include content analysis of select online communities, and interviews with said community members. According to the Holt, the targeted time-span of the study would be the years 2016 and 2017. The author is looking to expand the research through international collaboration.

A paper detailing the upcoming research was supplied by the author via e-mail. As of yet, it’s not available online.