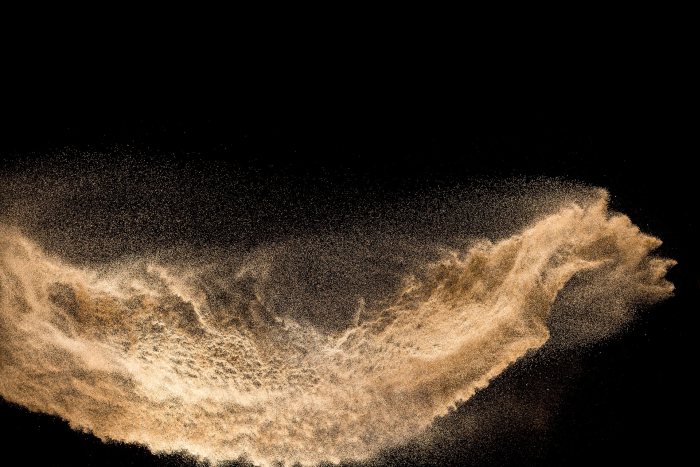 Gatekeeping processes online are changing constantly and being affected by so-called secondary gatekeepers. The new article by Alfred Hermida of the University of British Columbia, presents a conceptual framework on the topic. It examines how news items gain attention in the circulation phase: what gatekeeping processes take place after publication. These processes can be observed, … Continued 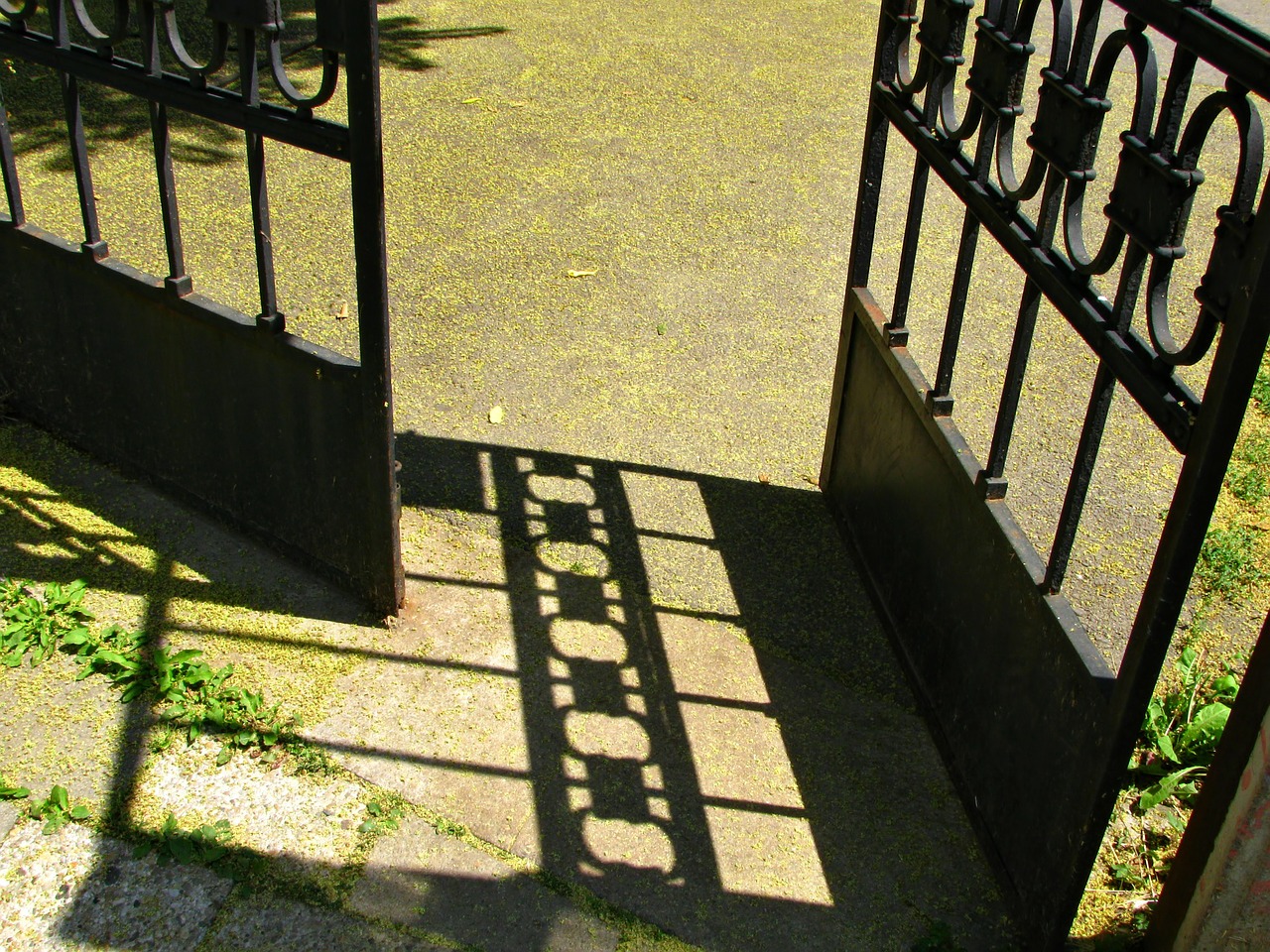 Technological and economic changes have called the classic theory of gatekeeping into question, says the recently released book Gatekeeping in Transition. The theory, first introduced in 1943, is changing, shifting and evolving rapidly. But is it still relevant in for communication theory today? The book, published by Taylor&Francis, tries to answer this question of gatekeeping … Continued