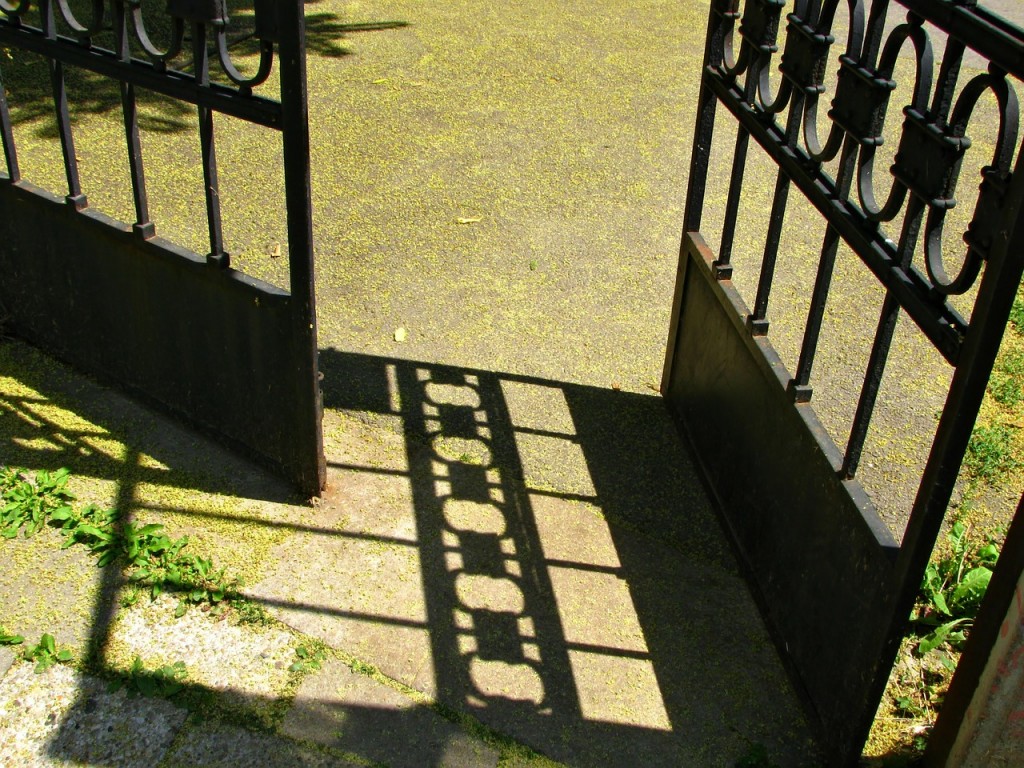 Technological and economic changes have called the classic theory of gatekeeping into question, says the recently released book Gatekeeping in Transition. The theory, first introduced in 1943, is changing, shifting and evolving rapidly. But is it still relevant in for communication theory today?

The book, published by Taylor&Francis, tries to answer this question of gatekeeping in the twenty-first century. It visits the new roles of journalists, news routines, news organisations (“or lack thereof”) and social institutions and systems across the globe, from Syria to Australia. It argues for the theory, and aims to prove its meaning for scholars and journalists today.

The anthology is edited by Tim P. Voss of University of Missouri School of Journalism and François Heinderyckx of Université libre de Bruxelles.