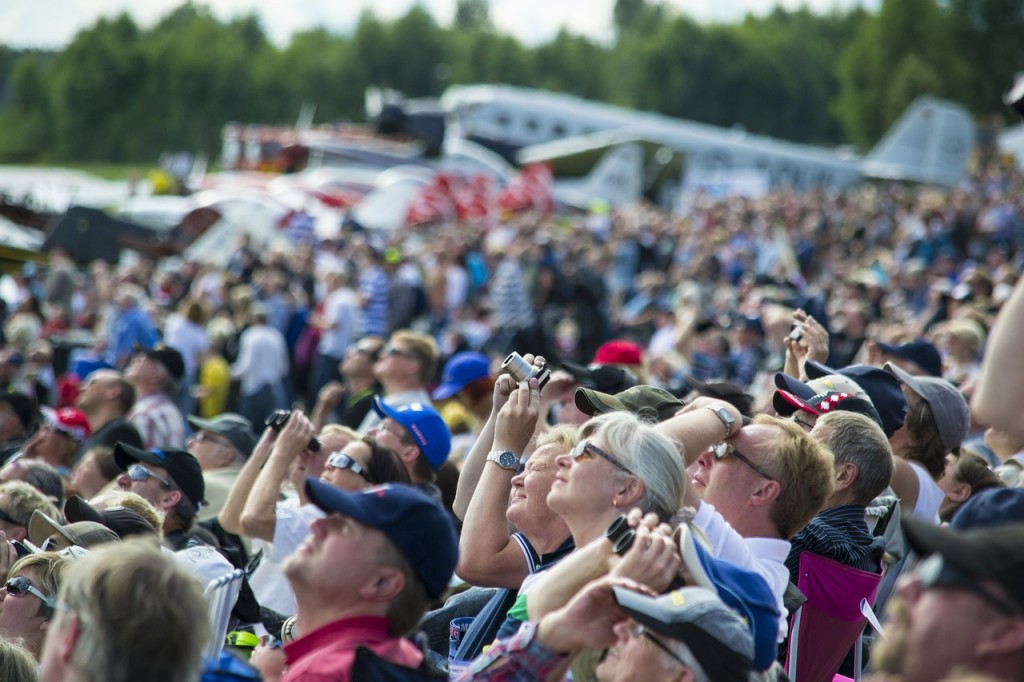 A new issue of the open access journal Media & viestintä has been published. The generalist journal is published by the Finnish Association for Media and Communication Studies. Its articles are in Finnish, but English summaries are provided. Here’s our take on what’s interesting, in terms of journalism scholarship, in the current issue.

Timo Harjuniemi, Juha Herkman and Markus Ojala, all of University of Helsinki, studied the representation of the Eurozone crisis in Finnish newspapers. They went through little short of 1 000 news pieces from four printed dailies and looked at the variety of viewpoints presented. The study is a part of an European wide comparison organized by the Reuters Institute for the Study of Journalism (RISJ).

The studied Finnish media depoliticized the crisis, Harjuniemi, Herkman and Ojala found. In practice, the papers offered only a single, elite-led narrative of the crisis and thus gave no room for policy debates. Only few critical voices were introduced by the tabloid paper, and the economics-focused paper of the group – this still did not amount to a serious counter-narrative, the authors conclude.

Laura Ahva, of University of Tampere, and Mervi Pantti, of University of Helsinki, interviewed journalists and audience members over the use of non-professional, or “user-generated”, images in journalism. The journalists, and especially those in decision-making positions, spoke of amateur content as a part of strategy: of coming closer to the audience, “stepping down from the ivory tower”.

Interviewed audience members felt less strongly about user generated content than the journalists had hoped. “Authentic” footage was able to stir up more emotion than professional video and images, but not to a lasting effect. The audience did perceive the UGC’s impact similarly to journalists – as closing the divide between newsrooms and audience. The audience, however, was found to be well aware of this strategic purpose, of which they are wary, even skeptical of. To minimize this friction, journalists should be more subtle in implementing their audience engagement strategies, Ahva and Pantti write.

Nando Malmelin, of Aalto University, writes about the role of creativity in media industries. The author conducted a survey in the offices of Finnish periodicals, and studied the academic literature on creative industries.

Malmelin found, that creativity is to a large degree absent in both practice and in research. Journalists at magazines rarely discuss the topic, and when asked tell the conditions to be creative have deteriorated. Academic interest in creativity is also lamentably low. Yet both are critical, if media industry is to be renewed, Malmelin concludes.

All issues, and their articles, of Media & viestintä can be freely accessed here. The English summaries for the current issue are available here. More information on the RISJ project mentioned in connection with Harjuniemi, Herkman and Ojala’s study can be found here.