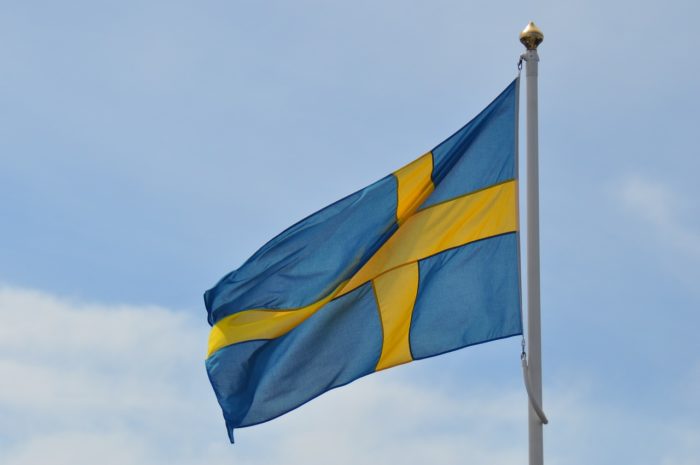 The Russian government-sponsored broadcaster Sputnik has consistently attacked Sweden since 2014, Charlotte Wagnsson and Costan Barzanje, both of Swedish Defence University, write. They analysed 208 Sputnik news stories featuring the word “Sweden” in their title, published between 2014-2018.

The stories comprised one consistent narrative: “Sweden in decline”. Further, Wagnsson and Barzanje identified a host of “sub-plots”, for example one picturing Sweden as a markedly “decadent space”. The narratives coalesce into three overall strategies with different goals: suppression, direction and destruction.

Stories part of the suppression strategy aim at undermining Sweden’s status on international fora. Articles that depict Sweden as an immoral, unhappy and even “disgusting” place serve this purpose. Suppression often goes hand-in-hand with the destruction strategy, as they can utilize similar narratives. However, the latter targets the country’s credibility as an ally rather than its moral standing. For example, stories that bring ridicule over Swedish military, police or other authorities can make it seem like an unreliable partner. This, in turn, may leave Sweden with less allies and collaboration networks – and thus generally weaker.

The direction strategy uses “carrots” rather than “sticks”, the authors describe. For example, Sputnik reported positively on Sweden’s recognition of Russia’s role in Syria. By using a combination of both sticks and carrots the state-sponsored broadcaster can hint a foreign nation towards the policy preferred by Russia.

The article “A Russian tale of Swedish decline” was published by the journal Media, War & Conflict. It is available on the publisher’s website (abstract free).