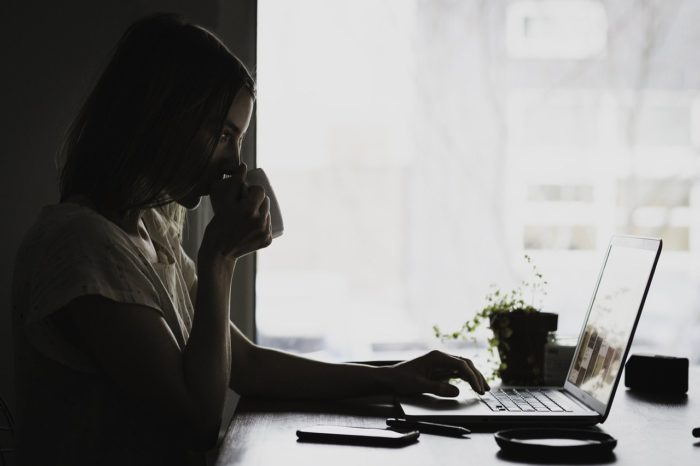 Encountering news by chance on social media, i.e. “incidental news consumption”, can be detrimental to audiences’ news habits, Chang Sup Park, of State University of New York at Albany, and Barbara K. Kaye, of University of Tennessee, write. They conducted a two-wave panel study on South Koreans, with 1 008 participants completing both surveys.

Park and Kaye asked their participants about their news habits: how often they encountered news by chance on social media, how confident they were that important news would find them without personal effort, and how often they actively sought out news. The questions were repeated eight months later.

The results suggest that incidental news consumption does not entice audiences to seek out further information, Park and Kaye found. In fact, it has the opposite effect: chance encounters with news makes audiences think they can stay informed even without actively seeking out news.

The article “Incidental Exposure to News on Social Media, News-Finds-Me Perception, News Efficacy, and News Consumption” was published by the journal Mass Communication and Society. It is available on the publisher’s website (abstract free).