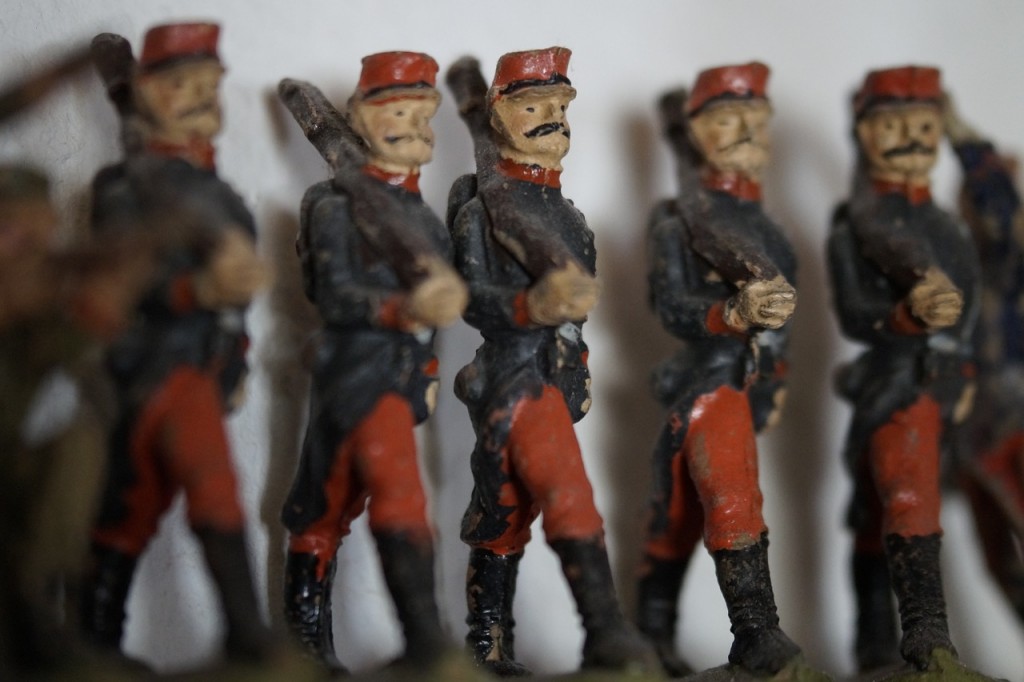 Helsingin Sanomat Foundation has announced its newest grantees, two of which will go toward journalism research.

Katja Valaskivi, of University of Tampere, received a grant of 140 000 euros for a research going by the title Je Suis Charlie. Symbolic Warfare and Struggle over Attention
. It seeks to study how the dynamic between traditional and new media has shifted, and what effects this change has on imagined communities. The terrorist attack against the French satirical paper, Charlie Hebdo, is used as a case.

Heidi Kurvinen, of University of Oulu, received 24 000 euros for a study of gendered inequalities in newsrooms, titled Social inequalities in newsrooms. Experiences of Finnish and Swedish women journalists from the 1960s to the present. Kurvinen is conducting a longitudinal comparison of female journalists’ experiences in Finland and Sweden, starting from the 1960’s. In approaching present day, aspects of ethnic and financial inequalities will also be taken into account.

The study was launched already in 2014, and the new grant will be spent toward a research stay in Sweden. The methodology of Kurvinen’s research relies mainly on interviews of women journalists, but also archival material will be used, if applicable. The project is scheduled to finish in 2017. According to the author, an English monograph of the study is also in the making.

The list of most recent Helsingin Sanomat Foundation grantees is available here. Journalism Research News is also funded by the Foundation.

Edited on 25.3.2015: A paragraph of further information was added about Kurvinen’s study, after the researcher had provided the details by e-mail. The tense of the study was amended from “will conduct” to “is conducting”, as the new information revealed the study to be ongoing.

Edited on 24.3.2015: The disclaimer about Helsingin Sanomat Foundation’s connection to Journalism Research News was added.