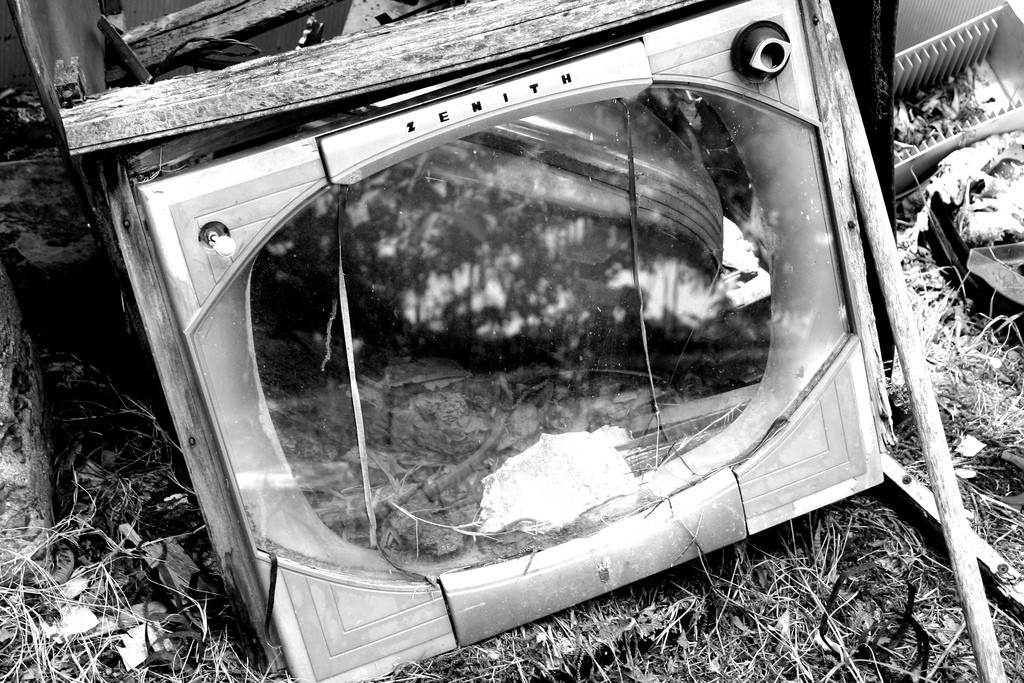 Reuters Institutes for the Study of Journalism has published a report called What is happening to television news?. The report is the fourth piece of Digital News Reports series.

Traditional television viewing is falling and the decline is particularly visible amongst younger people. If television news providers fail to respond to new shifts in how people use media, they risk eventually becoming irrelevant, write authors of the report, Rasmus Kleis Nielsen and Richard Sambrook.

According to the report there is no one solution for the problem at the moment, but the key is to recognise the challenge now. Broadcasters must experiment, innovate, push boundaries, risk failure, and begin to reinvent themselves. This requires looking beyond the traditional formats and organisational forms.