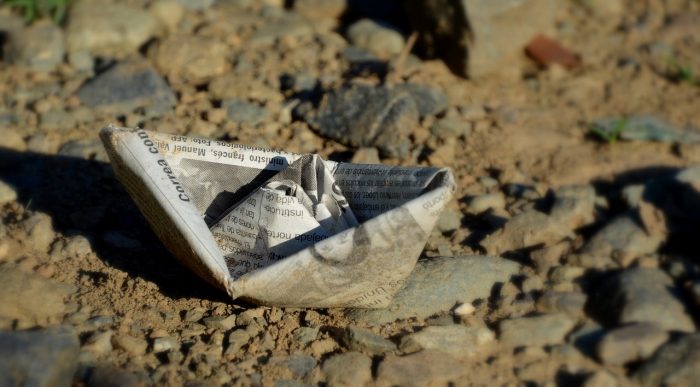 The Center for Innovation and Sustainability in Local Media (CISLM), part of the University of North Carolina’s School of Media and Journalism, has launched a supplementary report on so-called “news deserts” in the United States. It is a follow-up to an earlier report published in fall 2016.

The new report updates the previous one with new developments in the US newspaper market. For example, most investment groups seem to have put a hold on making bulk acquisitions, and the large 10/13 group has even turned to “aggressively” letting go of its papers. At the same time private chains, such as Hearst, are increasing their ownership.

The report “Thwarting the emergence of news deserts” can be freely downloaded from the CISLM website.