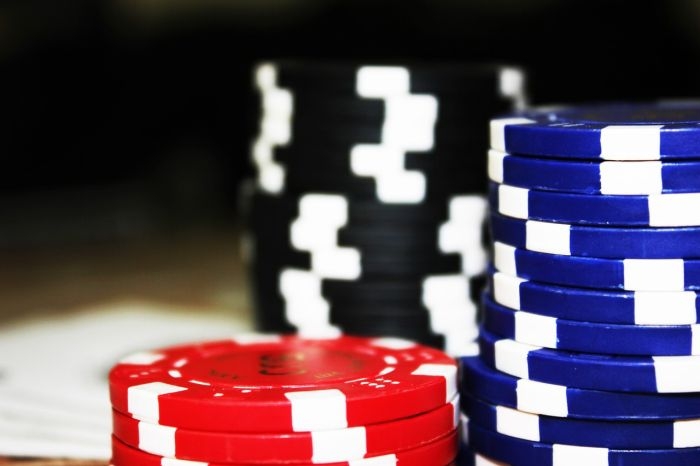 Large numbers of small and mid-sized newspapers in the US are being bought off by investment groups for short term profit, a new report from the University of North Carolina’s School of Media and Journalism states. The research looked at ownership trends between 2004 and 2016.

According to the report, the three largest US newspaper owners now hold almost double the number of titles they did 12 years ago. Most notably, a new type of owner has emerged: the investment group. Rather than buying newspapers “to hold”, these investment groups snatch up financially troubled papers for short term profit. Usually this means aggressive cost-cutting and restructuring with no investments made toward the long-term viability of the papers.

Small, already struggling communities are hit hardest, the report warns. Many small towns hit by the “Great Recession” are dependent on their only papers to stay informed on local issues. If these papers are run down by investors, the communities face the risk of turning into “news deserts” – areas in and from which local news are simply not available.

The report “The Rise of a New Media Baron and the Emerging Threat of News Deserts” was published by the UNC School of Media and Journalism. The report can be explored for free on its own website. A summary of the report is also available on the UNC website.