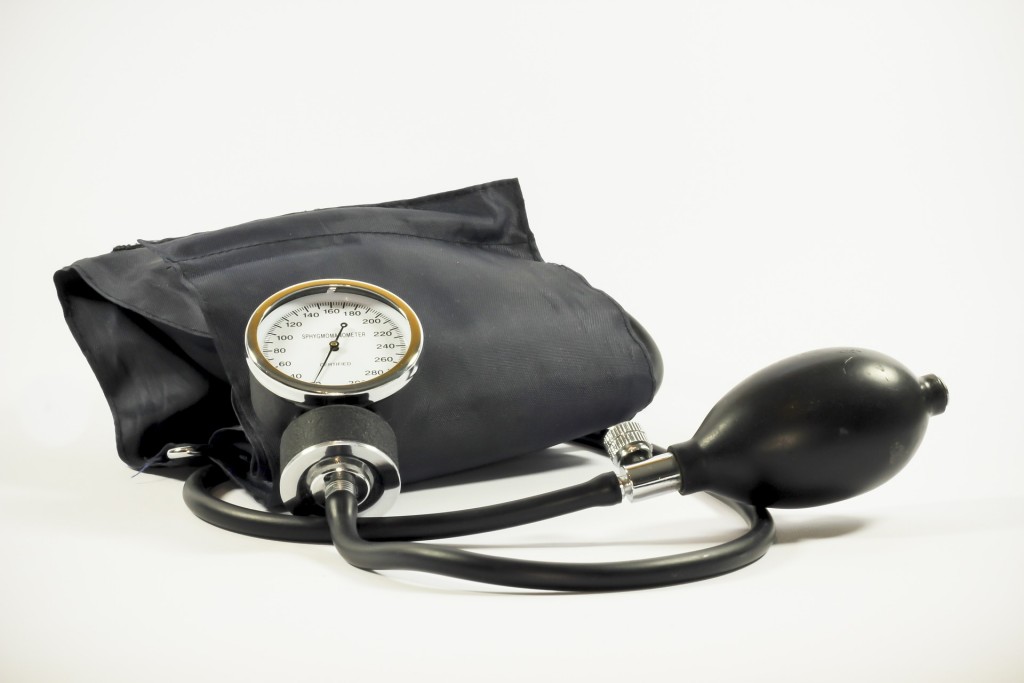 Newspaper industries in both Sweden and Norway are declining, recent statistics show. However, the Swedish newspaper industry has been able to break its fall by cutting losses and increasing subscription prices. Meanwhile in Norway, newspapers’ digital subscription profits are in a steep increase, yet still insufficient to cover its losses in print.

The insights come from new reports published by the Swedish Broadcasting Authority (on Swedish newspaper industry) and by the Norwegian Media Authority (on Norwegian media economy in general). In addition, the Internet Foundation in Sweden has published results from its survey on Swedes’ internet use, which is seeing notable increases on different platforms and for different purposes.