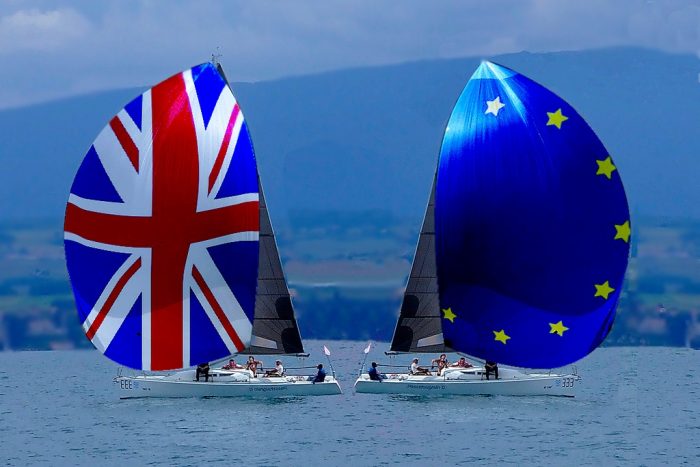 A report by Centre for the Study of Media, Communication and Power, examines the coverage of EU referendum. The report authored by Martin Moore and Gordon Ramsay, both of King’s College London, is based on analysis of all articles published online about the EU Referendum across 20 national news outlets in the United Kingdom.

Over the 10-week campaign the news outlets published almost 15,000 EU Referendum-related articles. The economy was the most covered campaign issue followed by immigration. Coverage of immigration more than tripled over the course of the campaign. Migrants were blamed for many of Britain’s economic and social problems. Other political issues, such as education and the environment. were covered a lot less than the economy and immigration during the campaign.

Overall, UK media coverage of the EU Referendum campaign can best be described as acrimonious and divisive, the authors argue.

The report can be found here.