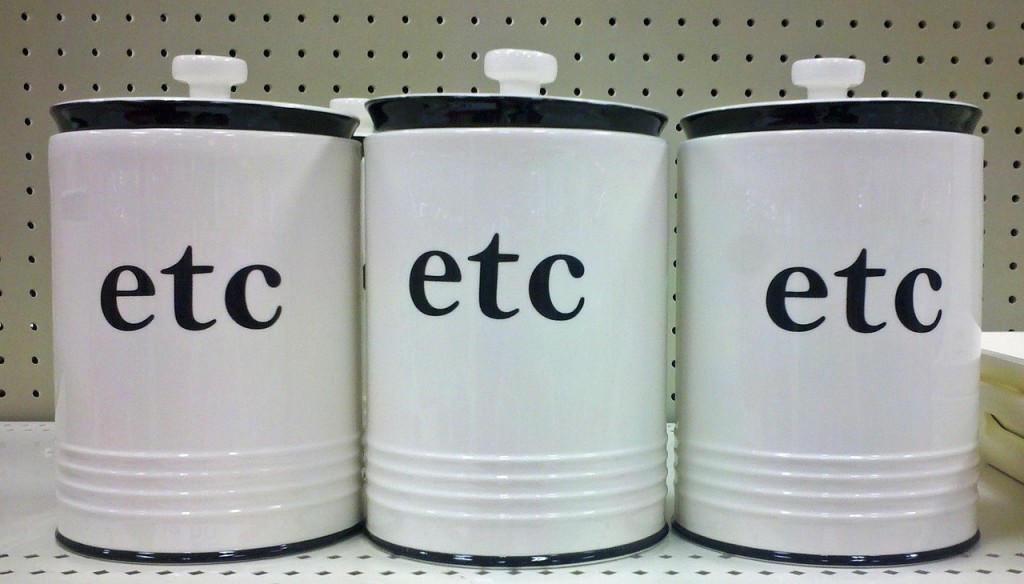 UK news media rarely diverged from the narratives offered by established political parties during the 2015 general election, write Martine Moore and Gordon Ramsay, both of King’s College London. They studied the parties’ campaign over various media, including traditional news outlets and social media. One of the authors’ key findings was, that “few stories significantly disrupted or subverted the issues put forward by one or both of the two main parties.”

In addition, the researchers found that the press coverage was slanted for the benefit of the Conservatives. Most columns and headlines reflected upon the party in a positive light, while parties like the Labour and the Scottish National Party were treated in a neutral or negative tone.