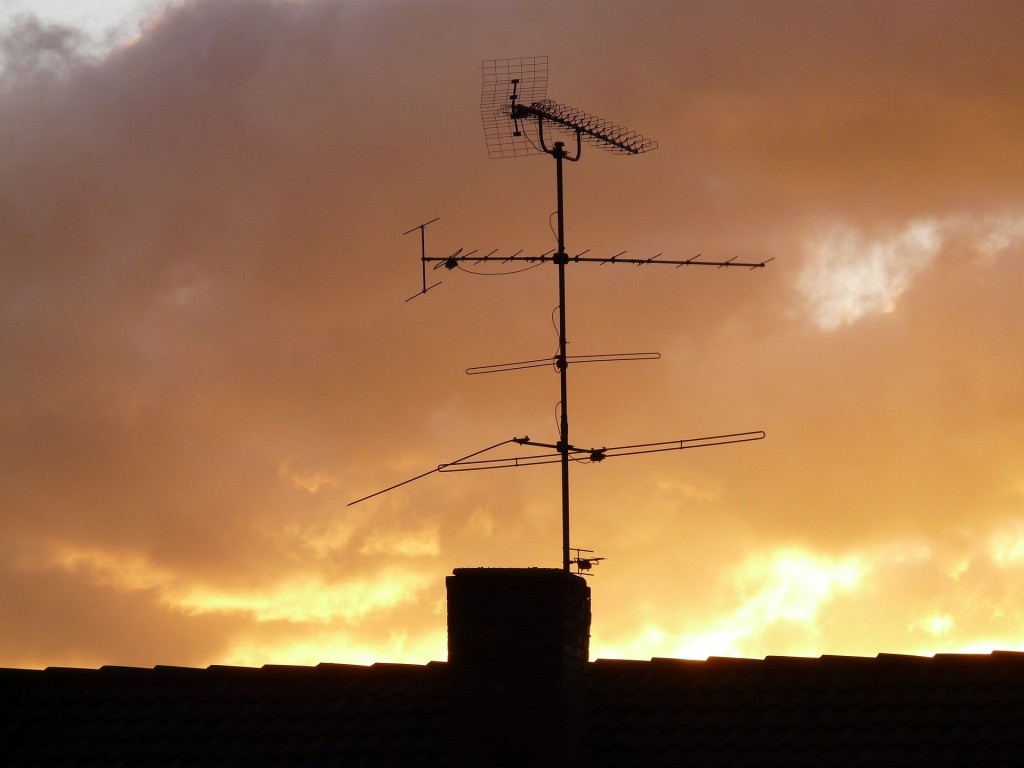 Despite the increasing use of online media, traditional news sources remain important at least in some European countries. The fact is revealed in a supplementary report to the Reuters Institute for the study of Journalism (RISJ) Digital news 2015 report. The additional report extends the geographical scope of the original, including for the first time Austria, the Czech Republic, the Netherlands, Poland, Portugal, and Turkey.

According to the report, television especially remains strong in the countries in question, while printed news media wanes faster. Yet the populations are not Luddites either: social media has emerged as an important news source, financial models for online media are being experimented on, and domestic online-only news ventures are more popular than their foreign competitors.

The entire Digital news 2015 report, along with its newly published, supplementary report can be freely accessed through a dedicated web page. The supplementary report, Tracking the news, can also be downloaded from the RISJ website, which also includes a summary of its findings.