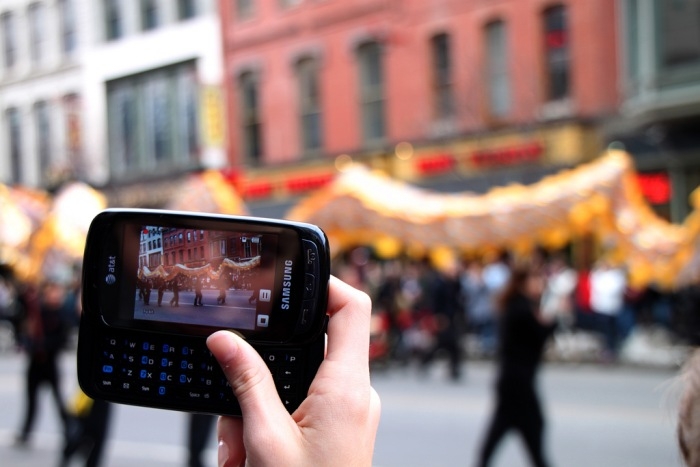 Large organisations are more than doubling their video postings through social media platforms such as Facebook. Many are also experimenting with live services such as Periscope. “The growth around online video news seems to be largely driven by technology, platforms, and publishers rather than by strong consumer demand”, the report states.

Only 2,5% of time spent on the sites is spent on video. However, breaking news are increasingly being followed via video. Off-site news video consumption is growing: for many, majority of videos are viewed in other platforms than their own. Monetisation of news video remains the biggest challenge for news organisations.