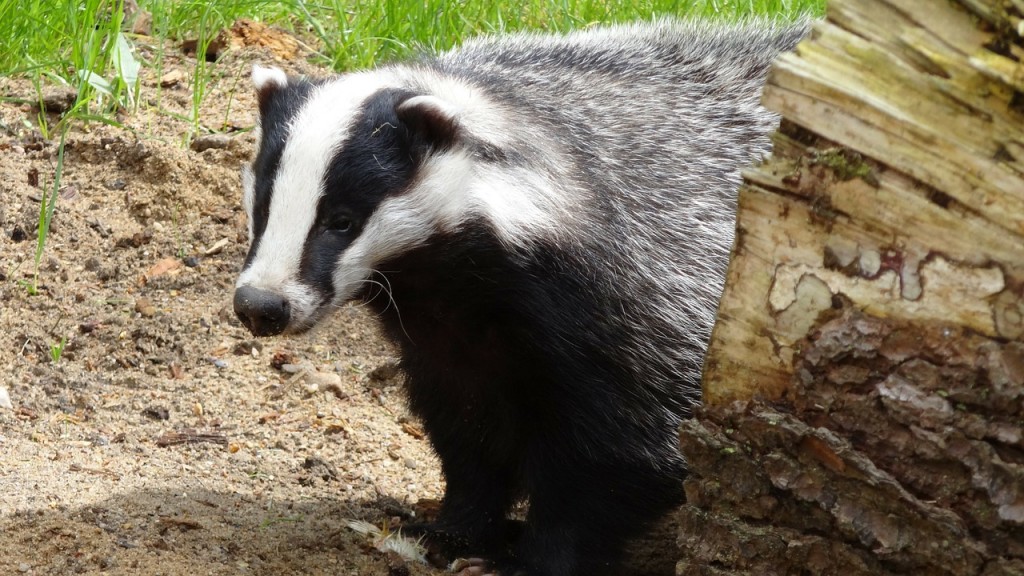 The news stories surrounding a controversial badger cull made use of only a small circle of select scientists, writes Reuters Institute for the Study of Journalism (RISJ) fellow and BBC journalist Helen Briggs. Briggs studied some 160 articles, columns and editorials published in UK newspapers regarding the topic. The author also conducted interviews with both journalists covering the topic and scientists interviewed by them.

Briggs’ study has been published as a RISJ fellowship paper, and it can be freely read online here.