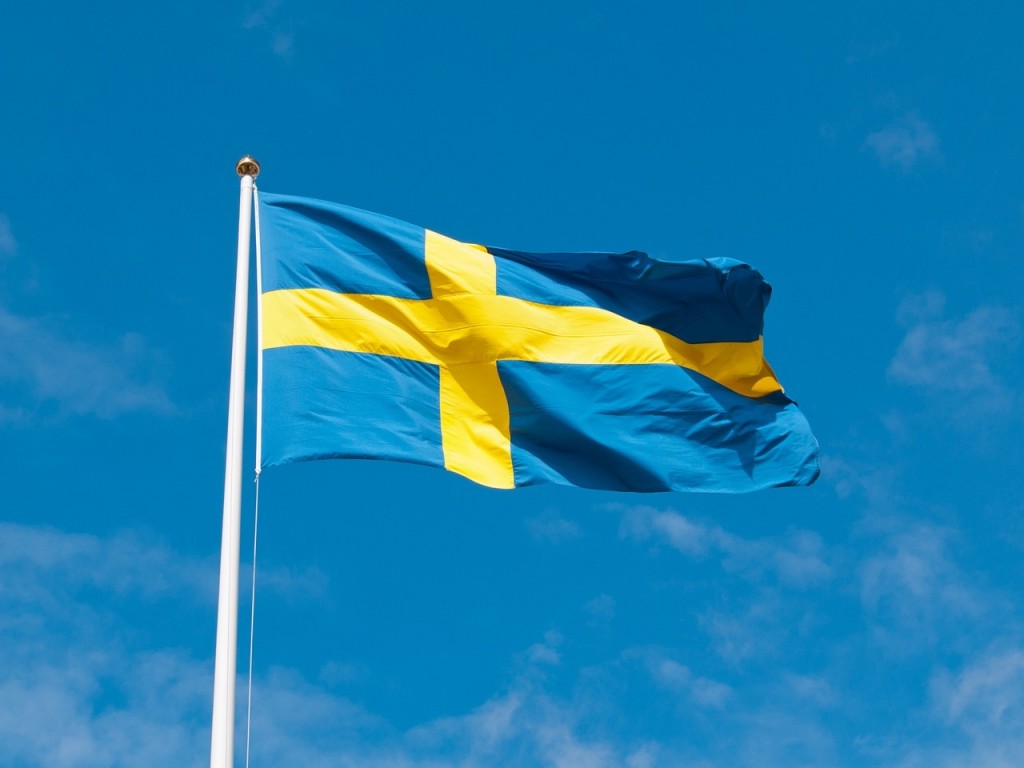 A new edition of MediaSverige, a statistical overview of Sweden’s media is now available. This year’s MediaSverige is a simple presentation, consisting mainly of statistical tables and short introductions to different media sectors.

Among other things, the statistics show how the advertising revenue distribution continues to shift from print to digital. Ad revenues for newspapers are still falling and have now plummeted below TV advertising. Digital ad revenues, on the other hand, are still soaring after overtaking the first place already years ago.

Similarly, mobile broadband connection became the number one way Swedes connect to the internet already in early 2011. Now two thirds of private internet connection subscriptions are mobile, totalling well over six million subscriptions in a country of just over 9,5 million. Average connection speeds are also in a continued rise (reaching an average download speed of 53 Mb/s in 2015).

In 2015 the average daily time spent on the internet was 81 minutes – now one minute more than the second most time-consuming pastime, watching television. Reading newspapers now holds fourth place, just barely behind listening to radio but leagues ahead of reading books.

The MediaSverige report is freely available online on the NORDICOM website in a digital format (in Swedish only).