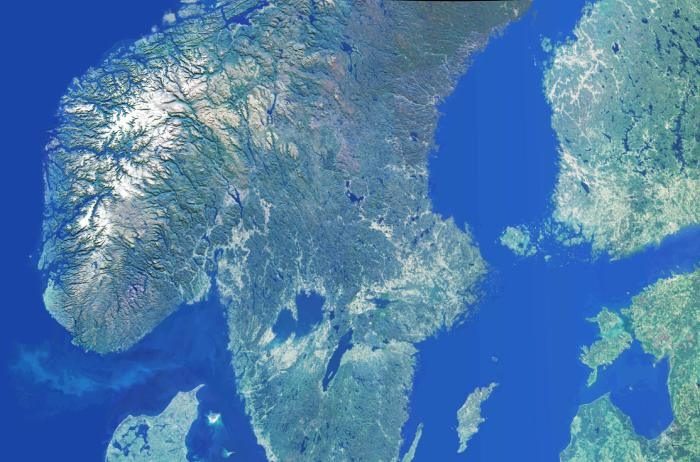 A new report from Nordicom, written by Jonas Ohlsson tracks the structural change in the Swedish newspaper industry.

The concentration of ownership has increased during the 21st century. The eigth largest newspaper groups control 76 out of Sweden’s 93 mid- and high-frequency daily newspapers. The situation is similar to other Nordic countries. Revenues have fallen: total industry revenue during 2015 was the lowest it has been since the beginning of 1980s. The number of local editorial offices has decreased.

The report (in Swedish) is available on Nordicom’s website.