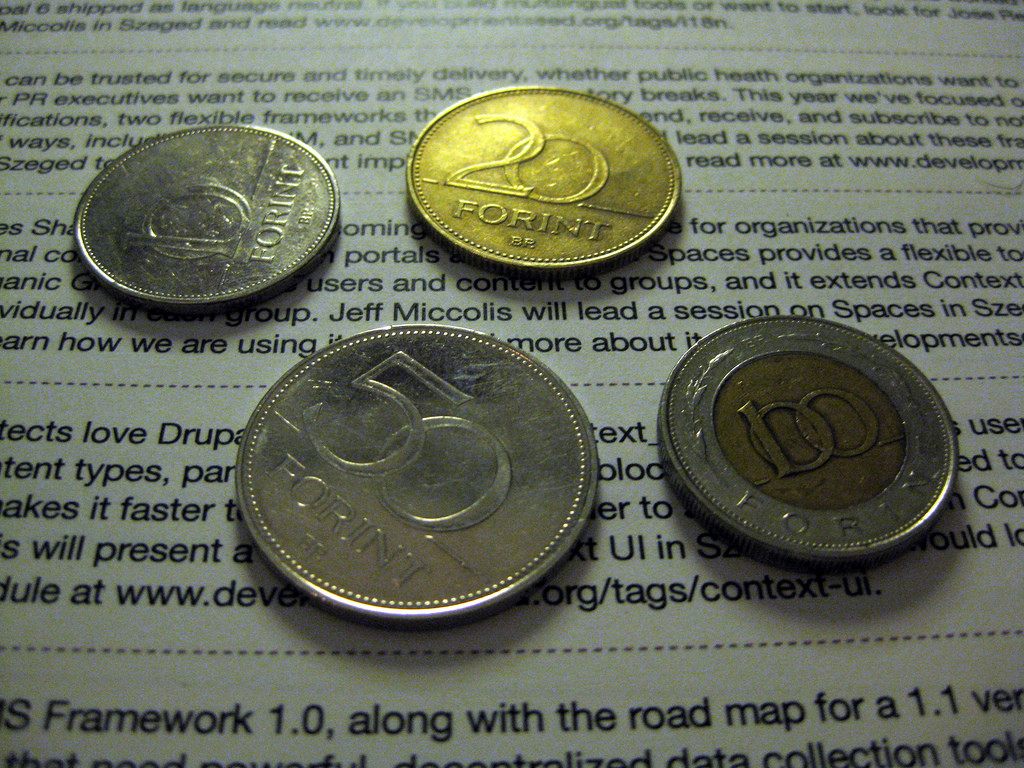 The report, published this January, warns that the state’s politically biased advertising spending might influence editorial policies indirectly or create self-censorship among journalists. Although the state influence is slowly fading under the new government rule, the report details how improper state influence fails to comply with European Commission requirements regarding state support for public service media. State advertising is still used to reward “loyal media”.

Also discussed in the report are, for example, new media trends, interviews with Hungarian journalists and the process of transformation of public broadcasting into state broadcasting.

The report can be freely accessed online here.