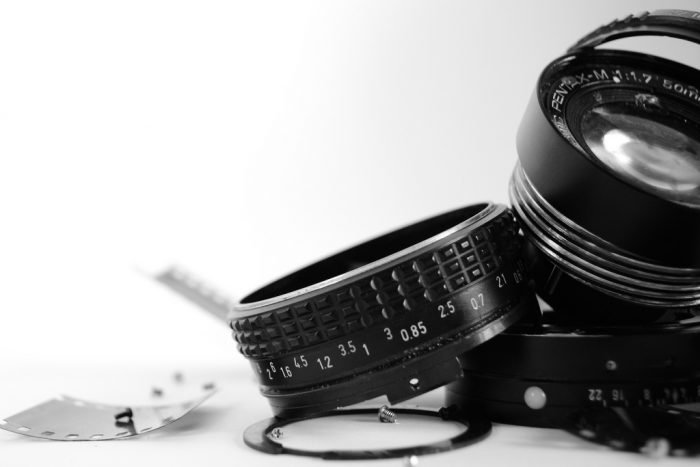 Journalists in Europe have been attacked over a thousand times since the beginning of the year 2000, a recent study found. A University of Vienna research team, led by Katharine Sarikakis, tallied the attacks until the end of 2016. According to the authors, last year has so far been the darkest for European journalists.

In total, 302 journalists were killed in the attacks. Most died in Russia (155), the death toll of which easily dwarfs the runner-ups Ukraine (27) and Turkey (19). Out of West European countries, France was the most dangerous with 14 killings. The remaining deaths were spread out between 21 other countries across the region, from Azebaijan to Ireland, and from Finland to Syria.

The rate of attacks has been increasing dramatically, the data shows. Only occasional attacks took place until 2012, after which the increase has been exponential: 2014 saw little over 50 attacks, 2015 almost 150, and 2016 well over 400.

The rate of lethal attacks actually dwindled steadily before resurgence. Between 2000 and 2012, the killings dropped from over 20 to just six per year. However, the numbers were back up already in 2015, during which 27 deaths were reported.

Most reported attacks are perpetrated by authorities, either through arrests or other police action. The vast majority of arrests took place in Turkey, but some also occurred in countries like Finland, France, and The Netherlands.

The report “Assaults on Journalists: An investigation of the period 2000-2016” is freely available from the University of Vienna website.