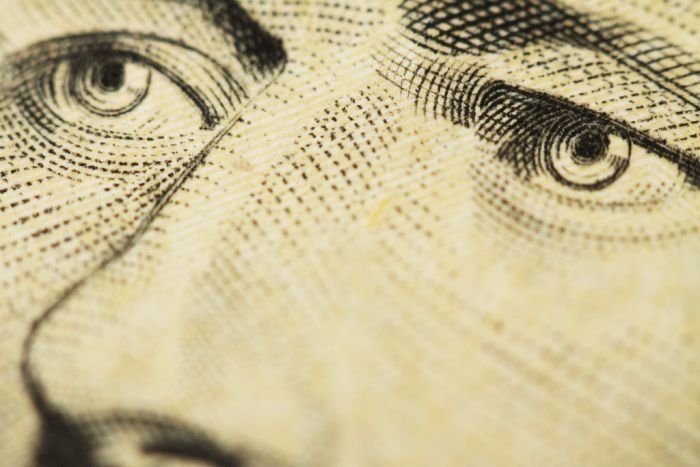 “There is not one revenue strategy or funnel that can apply to an entire audience”, the authors note. Segmenting news subscribers by mindsets as opposed to demographics or modes of consumption gives publishers are a different way of thinking about acquiring users.

The report also highlights six other insights related to how people think about subscribing: subscription fatigue, influence of family, standing out, local news, sensivity to reader feedback and bias and modes of consumption.

The report “The 3 types of news subscribers” is freely available on the American Press Institute website.