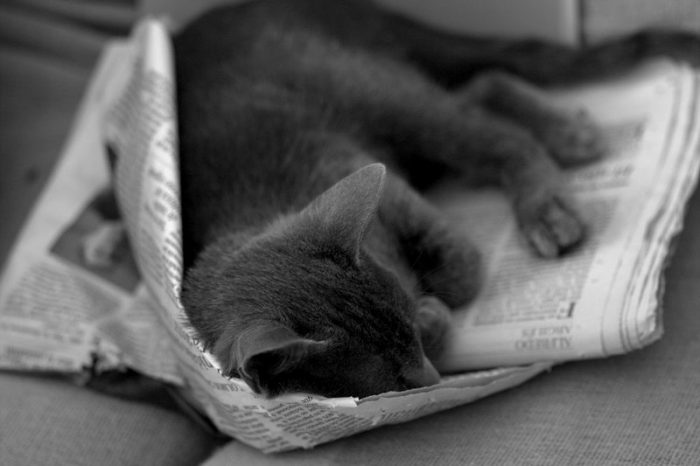 The American Press Institute has published a new research on paying for news. The report is conducted by The Media Insight Project. In-depth interviews in addition to a survey with news consumers were conducted.

The study finds that slightly more than half of all U.S. adults subscribe to news, including subscribing to newspapers or magazines, paying for news apps, or donating to public media. Roughly half of those subscribe to a newspaper.

Young people are often accused of wanting their news for free, but the study shows that 40% of adults under age 35 are paying for news. The study also reveals that many consumers could begin to pay for news in the future if publishers serve them well. Coverage of a specific topic is the key reason people start to subscribe.

The study indicates that publishers must pursue a dual strategy of both print and digital for the foreseeable future, and that they must improve coverage in key areas of specialization.

The Media Insight Project is a collaboration of the American Press Institute and The Associated Press-NORC Center for Public Affairs Research. The full research is available here.