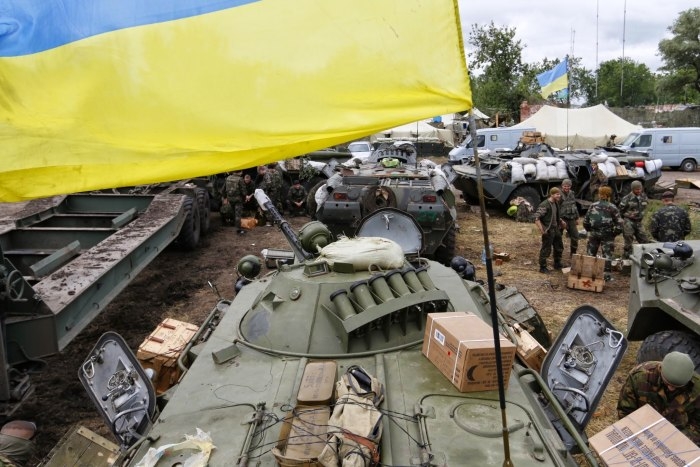 Ukrainian journalists seem to not have an overarching set of guidelines regarding journalistic conduct, Orlova writes. Instead, the interviewees made vague references to “journalistic standards”. In practice, the journalists (and their respective newsrooms) ended up adopting varying editorial positions in relation to the conflict.

Some journalists were adamant on retaining objectivity and neutrality – even if it meant acting against their personal opinions. Others exhibited overtly nationalistic attitudes, and made efforts to help the Ukrainian government, for example by self-censoring inconvenient information.

Most journalists, however, have adopted a mixed stance, Orlova notes. They try to maintain neutrality, but make compromises. For example, Ukrainian military is over-represented in their coverage and the separatists under-represented. This is due to both the journalists’ loyalties and practical considerations.

While the disparate takes on journalistic standards may be an issue, it still demonstrates the Ukrainian journalists’ freedom of expression, Orlova writes.

The report “The Coverage of the Conflict in the East by the Ukrainian Media” is freely available online (PDF file, open access). Also a summary of the report is available on the European Journalism Observatory website.