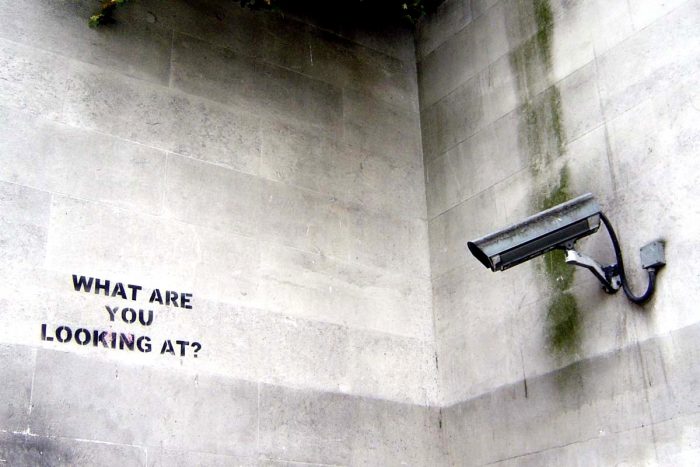 UNESCO has released a study of changes that impact on legal frameworks that support protection of journalistic sources in the digital age. The author of the study is Julie Posetti, of University of Wollongong, Australia.

The study covers 121 UNESCO Member States and focuses on developments during the period 2007-2015. Interviews, panel discussions, thematic studies and a review panel with legal and media experts, journalists and scholars were conducted.

The study shows that legal frameworks that support protection of journalistic sources are under significant strain in 2015. The frameworks are being affected by national security, anti-terrorism and data retention legislation that overrides source protection laws, or they risk being undercut by arbitrary surveillance and mass surveillance. This context is leading journalists to adapt their work methods in an effort to shield their sources from exposure, the authors argue.

The study concludes that law-makers, journalists, editors and publishers can play an important role in promoting public understanding of these issues, and in advocating for change.

The research is published as the ninth edition of UNESCO publications series on Internet Freedom. The study is available here.

Picture: WHAT ARE YOU LOOKING AT? by nolifebeforecoffee, licence: CC BY 2.0