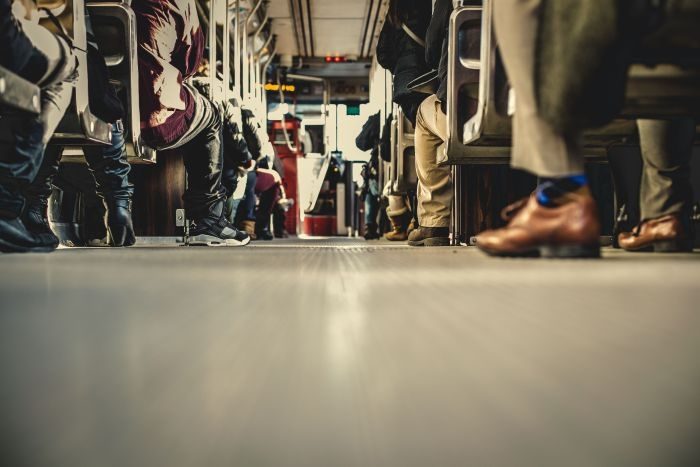 In a report for the United Kingdom’s National Council for the Training of Journalists, Mark Spilsbury explores the reasons for why there is a lack of diversity within the British media. The report looks at various studies and statistics concerning UK media and higher education.

When comparing journalists with the British population and with the rest of those working in the UK, journalists are more likely to be older, white, from higher social classes and more educated.

Looking at journalism students, they are less likely to have been privately educated than their colleagues at universities and are from similar socio-economic backgrounds compared to other students. Considering the workforce six months after graduation, journalists are more likely to be employed if they are male, not disabled, white, went to a privately funded school and are from higher socio-economic backgrounds, the report states.

The report argues that the lack of diversity is caused by several reasons: 1) employers recruiting graduate-only workforce; 2) individual journalism students from minority groups not being attracted to becoming journalists and/or; 3) employers having selection bias, failing to recruit individuals who reflect the overall student population.

The author suggests some improvements:

The report “Diversity in Journalism” is freely available online on the NCTJ website.