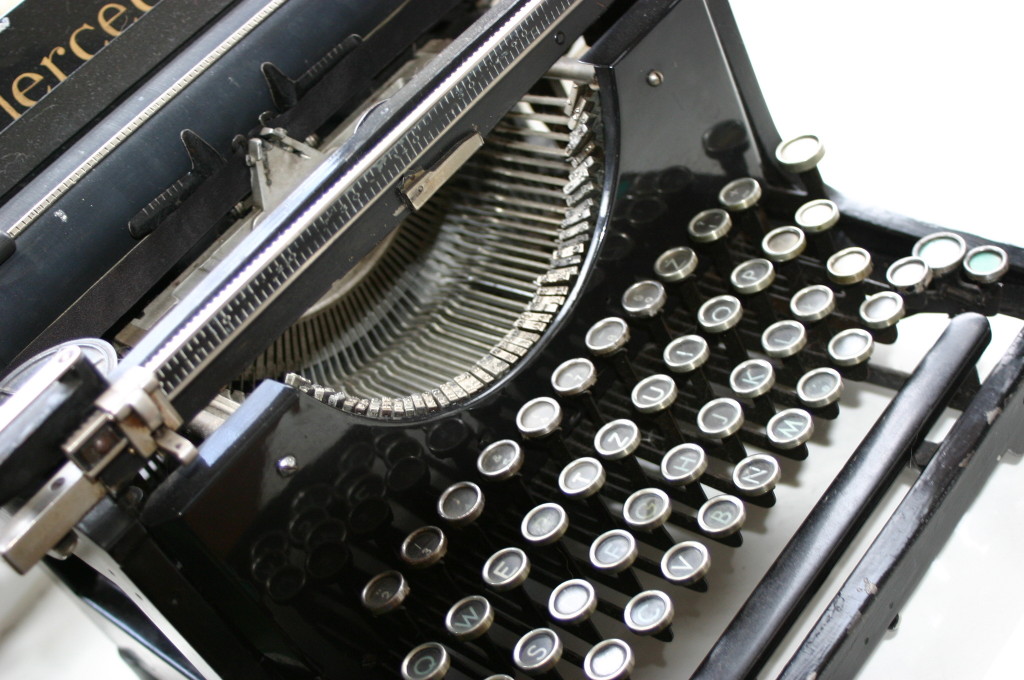 Journalism is the 6. most desirable occupation in the UK, a new YouGov poll finds. While majority of Brits (53 %) would not like to do journalism for a living, it was still preferred over being a teacher, police officer, member of the parliament or an astronaut. More popular than journalism were, among others, the careers of an author and an academic. The results were based on a survey of over 14 000 UK adults earlier this year.

Men are slightly more interested than women in journalism, the study shows. Likewise, higher social and occupational standing correlated with heightened willingness to pick up journalism. From all polled professions, being a train driver was the most male-specific and interior designer the most female-specific aspiration.

The YouGov poll results were published on Sunday. The study results can be freely read here (PDF-file), and the YouGov summary is available here. The results were originally publicized by PressGazette, the story of which can be read here.