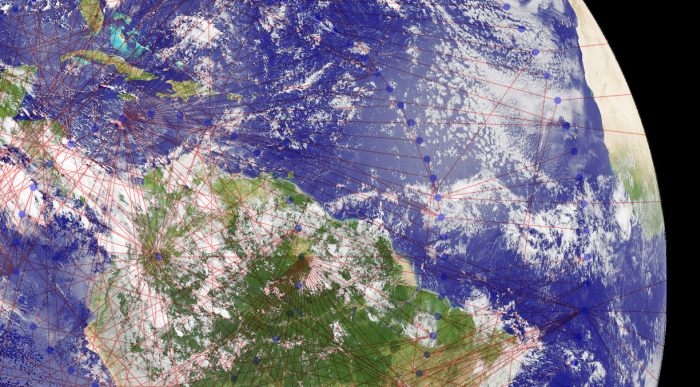 Global newspaper market figures show that more than 92 percent of all newspaper revenues still come from print. The main benefactors of digital ad spending continue to be social media and technology companies, Google as the leading company with US$67 billion ad revenue. In China, Tencent and Baidu contributed 56% of ad revenue growth among the major companies on the online market.

More than 2.7 billion adults are reading newspapers in print globally. The amount of digital readership is growing and in some of the most developed countries digital has surpassed print. In the US, more than 80% of people are engaged with newspaper digital content. Desktop audience numbers continue to fall, and smartphone web usage has exceeded desktop usage in the US, Canada, the UK and Italy.

Print unit circulation increased about 5% globally in 2015, mostly based on the circulation growth in India, China and elsewhere in Asia.