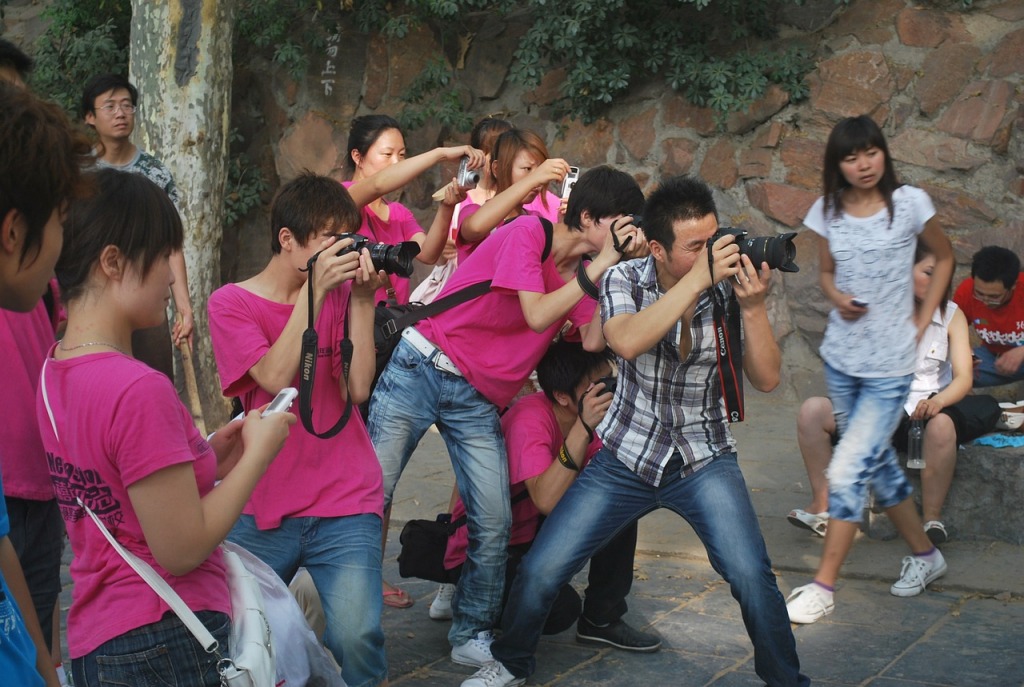 The age of multi-million dollar foreign bureaux is coming to an end, states Richard Sambrook, of Reuters Institute for the Study of Journalism (RISJ). The 108-page analysis is published as an issue of the RISJ’s Challenges-series. In it the author goes through the various changes digital age has brought, and will continue to bring, to the production of foreign news. In short, tectonic shifts are afoot, but they’re not about to do away with foreign correspondence altogether.

The future will most likely see less reporters being sent abroad, at least from the West, the report states. Instead the use of user generated content, local stringers and freelancers will increase.

In concluding the report, Sambrook highlights both the negative and the positive. As expensive and long-term commitments to a particular geographical areas, in the form of bureaux, dwindle more is invested into ad hoc efforts in more diverse areas. Professional newsgathering from abroad declines, but a myriad of other information sources emerge. Around-the-clock coverage continues to tie down resources, but new platforms will ease and amplify the dissemination of news.

The entire report can be read online here (PDF). The topic is also covered in the current issue of Nieman Reports, available online here.