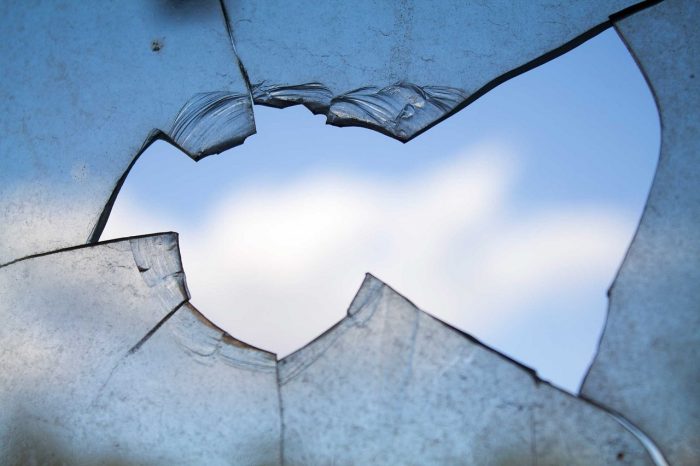 Making sure attacks against journalists do not go unpunished is “key to long term safety”, a recent report states. The report was published by the NGO International Media Support (IMS), and it details the state of journalists’ protection in seven countries: the Philippines, Indonesia, Pakistan, Iraq, Nepal, Colombia and Afghanistan.

Collaborative efforts between journalists, civil society, and the state seem to have the best effect, the report suggests. In this regard, Colombia’s system is “the most established
and complex mechanism in place”, providing journalists with everything from cell phones and bodyguards to special legal protection. While the system is not without its faults, the number of journalists killed in Colombia has declined from 8-10 per year (prior to 2004) to 0-2 per year (since 2012).

The report also details the problems associated with protecting journalists. One of the major issues is funding: as the state apparatus is often a threat in its own right, support for protection schemes must come from civil society, both national and international. International collaboration seems to also enhance the initiatives’ ability to attract cooperation from national governments, the report notes.

The report “Defending Journalism” is freely available on the IMS website.