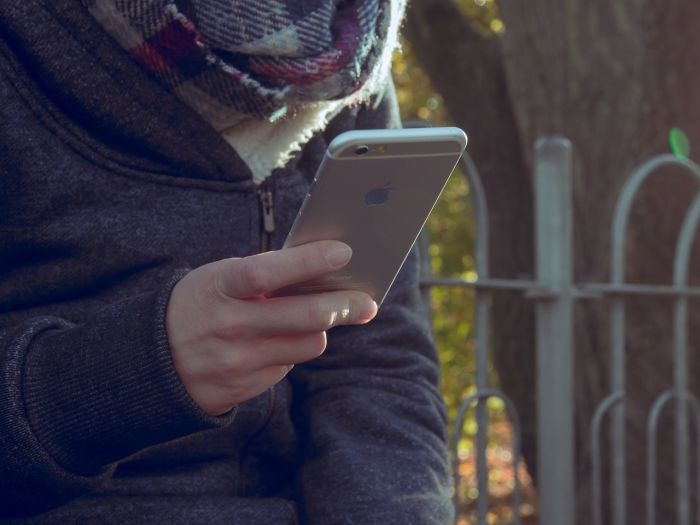 A large number of smartphone users have downloaded news apps and are interested in using them – yet only a minority of them use said applications, a recent Reuters Institute report, authored by Nic Newman, shows. 7 577 British, American, Taiwanese and German adults completed an online survey over their news consumption on smartphones.

Overall, roughly one-third of all smartphone users receive news alerts, with Germany and UK at the lower end of the spectrum (24 and 27 per cent, respectively), and Americans (33 per cent) and the Taiwanese (39 per cent) at the top.

Majority of news app users are satisfied with the amount of alerts they receive. Still, some are frustrated by the overflow of notifications, up to 22 per cent of users in Taiwan. A significant proportion of smartphone owners (23 per cent) have deleted an app due to an excess of alerts. The most important reason to not use news apps, as told by non-users, is the fear of getting flooded with too many news alerts.

According to the respondents, alerts pushed onto a personal smartphone feel more intrusive than alerts on other devices – thus smartphone alerts should meet high standards of relevance and quality. “Clickbait” headlines and emojis are disliked, just as irrelevant notifications are. Apps should better adapt the notification feed to each user, but do it in an open and hand-adjustable manner, the report suggests.

The report “News alerts and battle over the lockscreen” was published by the Reuters Institute for the Study of Journalism. It is freely available online. Summaries of the report have also been published by WAN-IFRA and NiemanLab.