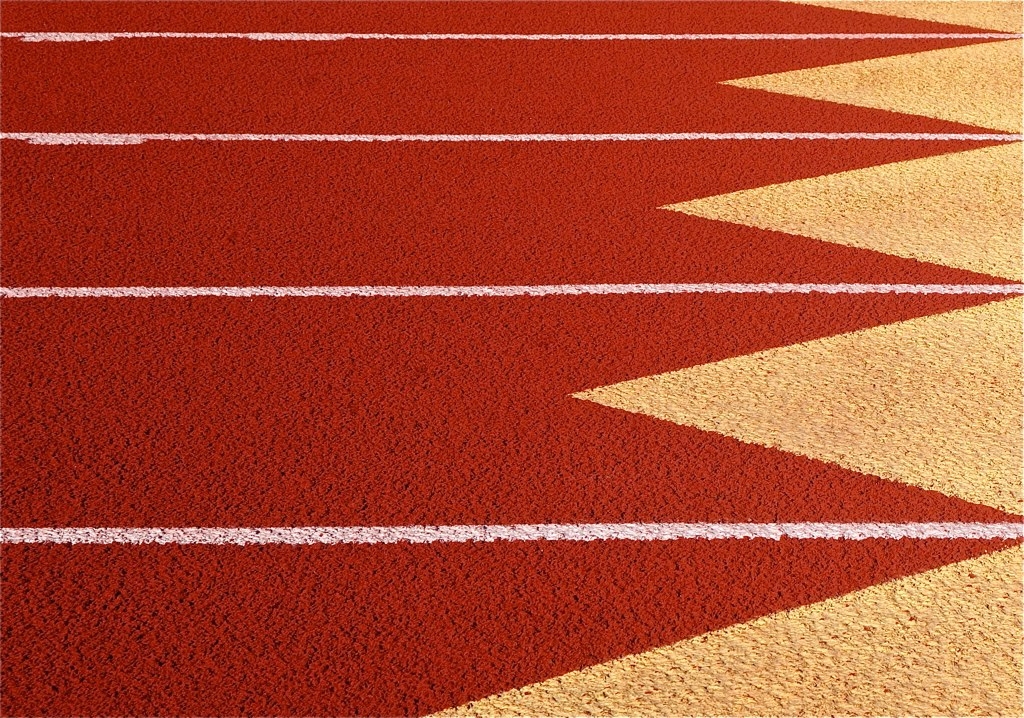 There is available increasing amounts of information from different sources but  the media environment is increasingly dominated by a limited number of very large players. According to the authors, this may have effect on media pluralism over time.

The report was prepared by the Reuters Institute for the Study of Journalism for the Council of Europe Steering Committee on Media and Information Society and it can be found here.