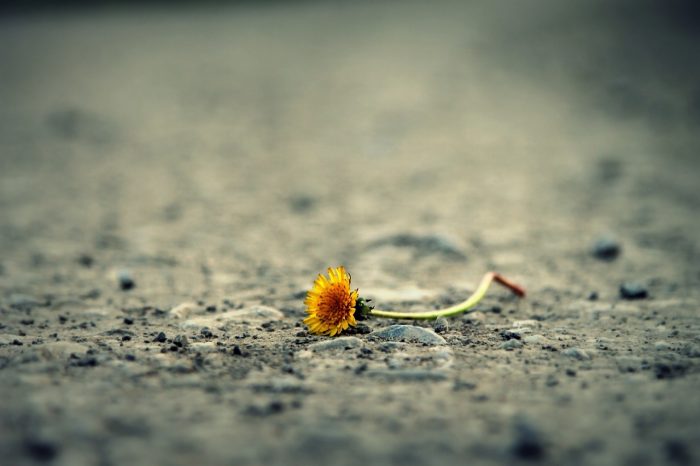 The Mapping Media Freedom (MMF) project has launched its annual report in observance of the ongoing Media Freedom month. The project is run by the organisation Index on Censorship and partially funded by the European Commission. MMF verifies and archives reports on violations of media freedom in the European Union and several adjacent countries.

The report for 2016 lists a total of 1 387 violations, including nine deaths in Turkey, Ukraine, Russia, and Netherlands. Last year was especially grim in light of arrests and detainments: MMF was able to verify 336 reports thereof, most of them (225 cases) in Turkey.

Journalists’ liberty, however, is at stake even within the European Union. Greece, France, and the Netherlands all detained several journalists due to their professional activities.

Violent attacks (205 cases) and intimidation (390 cases), too, were common. The same three countries top these two categories: Russia, Ukraine, and Italy. These attacks include death threats, beatings, and even bombings – the latter being employed as an intimidation tactic at least in Kosovo, Bosnia and Herzegovina, the Netherlands and in Russia. In Ukraine an explosive device claimed the life of a journalist.

Legal measures are also damaging journalists’ ability to carry out their work, the report points out. In addition to using libel charges and potentially expensive legal battles to deter journalists, new legislation endangering source confidentiality has been introduced by Germany, Poland, France and the United Kingdom.

The full report is freely available on the Index on Censorship website.