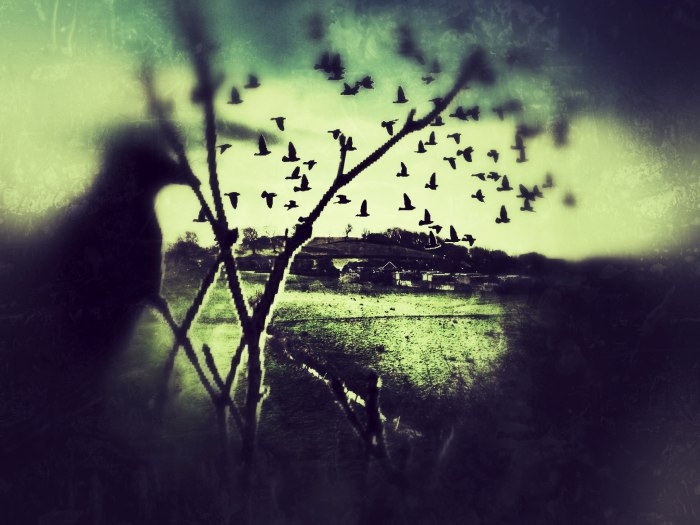 In an era marked by digital surveillance, citizens self-regulate their behaviour in the internet. A Cardiff University’s research project examined impacts, challenges and opportunities of Edward Snowden’s revelations. The project had four key areas: journalism and news media; civil society and activism; policy reform; and technology.

The findings highlight concerns about the state of surveillance and proposed new legislation in the UK. Looking at media, the study found that the British press has used narratives associated with terrorism and national security, which has justified mass surveillance. Non-traditional media and blogs have offered alternatives to these stories, the website of the project states.

The project is coming to an end at the end of July 2016. The results were presented last week in London. You can browse the Storify stream of the tweets from the event.

The project “Digital Citizenship and Surveillance Society” (DCSS) was carried out during the past 18 months by Cardiff University’s School of Journalism, Media and Cultural Studies. The key researchers of the project were Arne Hintz, Lina Dencik and Karin Wahl-Jorgensen of Cardiff University, Ian Brown of Oxford University and Michael Rogers of Technical University Delft.