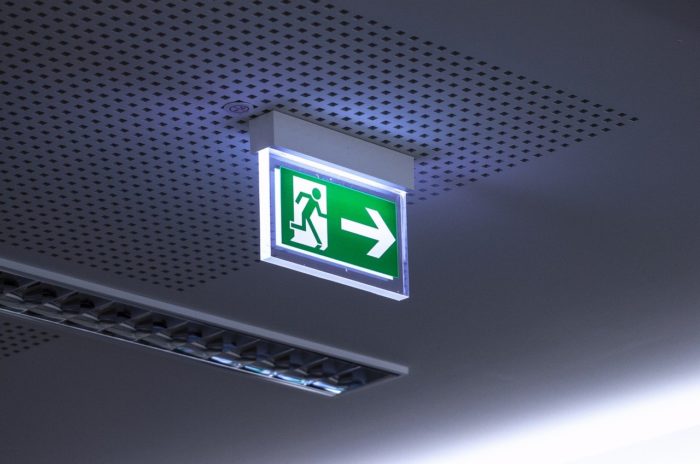 What drives journalists to become “turncoats” and how do they reflect upon their career change? Bernadette Kester, of Erasmus University Rotterdam, and Mirjam Prenger, of University of Amsterdam, interviewed 11 former journalists, who had abandoned journalism in favour of a career in PR.

The interviewees cited two major reasons for “changing sides”. First, they felt their working conditions were deteriorating and leaving them unable to produce quality journalism. Second, many felt their careers had run into a dead end, with little chances of further promotion or self-improvement. Interestingly none cited better pay as a motivation, but they saw the career change to offer new and exciting opportunities.

As PR professionals, the interviewees view their former profession with disappointment. Journalism’s quality has declined still, and much PR material is regurgitated by journalists “too easily”, the “turncoats” told Kester and Prenger.

The journalistic ethos has not completely left the interviewees, even after turning to the “Dark Side”, the authors note. They still consider themselves to provide a public service, and they value -and reward- thorough and critical journalists. Yet the turncoats have had to reconcile with one major change: this time their employer’s needs come before the public’s.

The article “The Turncoat Phenomenon: Role Conceptions of PR Practitioners Who Used To Be Journalists” was published by the journal Journalism Practice. It is freely available online on the publisher’s website (open access).