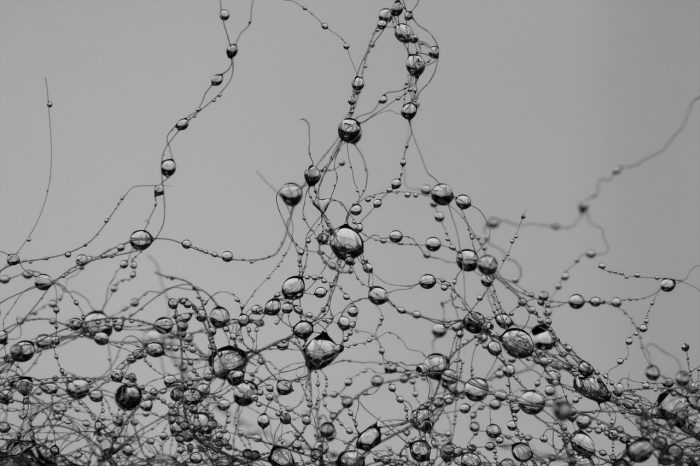 Traditional news outlets maintain their central role on Twitter during news events, but they are also joined by some new actors, Walid Al-Saqaf and Christian Christensen, both of University of Stockholm, write. The authors analysed over 68 000 tweets -sent by over 28 000 users- about the 2015 terrorist attack in Garissa, Kenya.

The authors were particularly interested in the networks of replies and retweets that formed over the first seven days after the attack. The analysis confirmed earlier findings of Twitter’s elite-led nature: 58 per cent of the analysed user accounts were so called “orphans” – slugglish accounts that were not part of any networks.

The three other identified account types were the “broadcasters”, “trolls”, and “networkers”. The so-called troll accounts were very active in making contact to others, but other users avoided interacting with them. While 28 per cent of all analysed accounts were categorized as trolls, most of them may actually be bots instead of people, the authors point out.

Interestingly, traditional news outlets fall into both the broadcaster and networker categories. For example, CNN and Reuters were widely replied to and retweeted, yet they themselves had minimal interactions with others. Various BBC accounts, however, were active networkers – both sending and receiving retweets and replies.

The networker category was found to be the smallest, with only 9 per cent of accounts falling into this category. However, it was the category in which some non-traditional actors, such as bloggers, were able to gain influence. By reacting quickly to a breaking news event, these active Twitter users were able to rise onto the central stage among such behemoths as BBC and CNN, the authors found.

The results were published in a working paper entitled “Mainstream Media Power and Lost Orphans”, by the Media, Conflict & Democratisation project. It is freely available on the project’s website (PDF file). The site also provides an executive summary of the study.