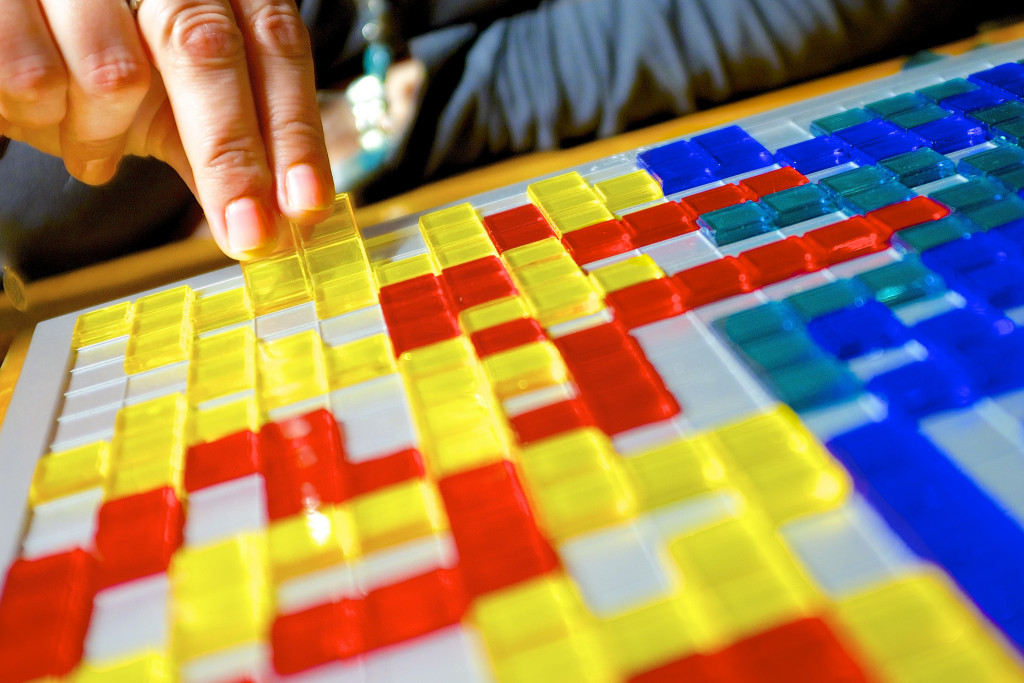 When journalism and newspapers are seen as a learning environment, editorial policies and the duties of the reporter need to be re-evaluated, asserts Minna Hauhia of University of Tampere in her recent PhD thesis.

The thesis, titled Higher Education in Newspaper Language Games. Discourse Analysis of News Coverage on Tuition Fees in Aamulehti from the Perspective of Public Pedagogy analyses the language use in news items and opinion pieces published in the Finnish newspaper Aamulehti in 2007.

Using Habermas’s views on publicity and public sphere and the framework of critical discours analysis, Hauhia looks at the issue of tuition fees from the perspective of public pedagogy. The news items discuss higher education purely from an economic point of view, Hauhia notes. Therefore news coverage on tuition fees can be seen as a linguistic game, played between the fields of education, educational policy, and economic life. She differentiates three distinct discourses: discourse of fear (justifies the need for change), discourse of economics (provides credibility to terminology) and discourse of competitiveness (goals of education).

The analysis highlights the importance of news reporting both as a traditional communication medium and as a public educator. The latter role imposes new responsibilities on journalists, who must recognize their role as public educators.

The printed newspaper not only presents its audience with periodic media presentations but also invites and engages publics to form around different contexts.

As a societal educationalist, Hauhia contends, the journalistic field must be sensitive with language use and discourses in the public and the public space, and be able to make explicit the ideological connections that act as resources for manners of speech.

Read the rest of the thesis here (in Finnish, abstract in English).